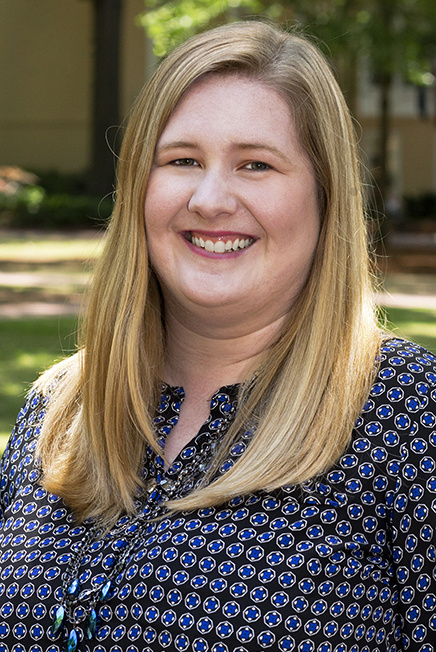 The Chris P. Plyler Excellence in Service Award for Palmetto College Campuses for 2016 was presented to Melody Lehn, assistant professor of speech communication in Extended University. Lehn is highly active in service at her local campus, the Palmetto College Campuses, the greater USC community, as well as at the regional and national levels. Lehn has served on five committees, including the adult student learner scholarship award committee and the Palmetto College Connections faculty/staff newsletter committee. She also serves as the Palmetto College representative to the Carolina Core Specialty Team for speech. Lehn is also heavily involved in the state disciplinary association of her field, the Carolinas Communication Association. For the association, she has helped to plan a convention, presented papers, reviewed conference submissions and has, most recently, served on the association’s executive board. She is the current editor of the Carolinas Communication Annual.

In addition, she has taken the time to mentor students on the Columbia campus, particularly in her role as faculty adviser and “Speech and skills coach” to the USC Mock Trial program and its three student teams. The program has received three team awards and rankings under her tenure as coach. Named in honor of Dr. Plyler, who retired in 2014 after many years as the chief administrative officer for the regional campuses system which would become Palmetto College, the award is presented to a faculty member who personifies excellence in service to the campus, university, community and profession.