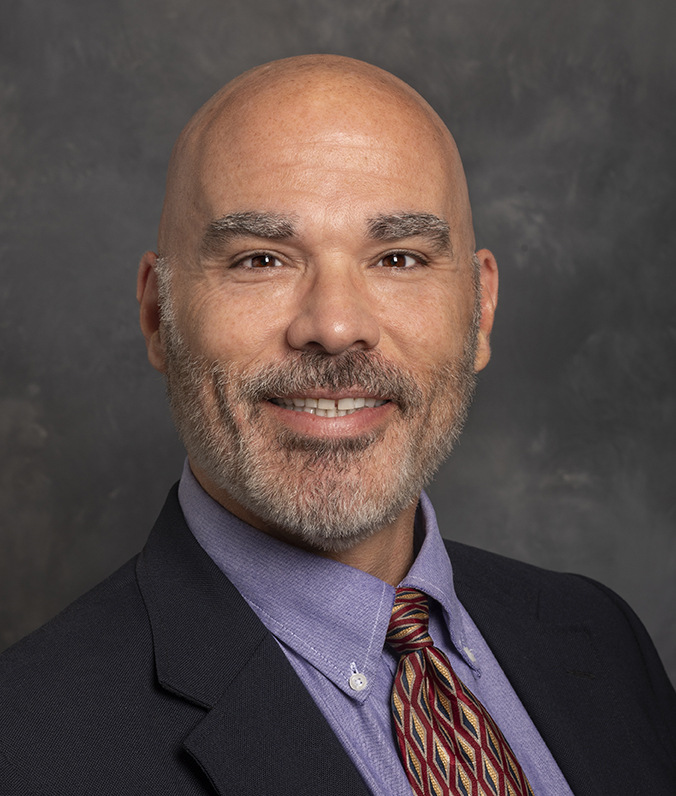 Cox’s appointment was announced in July 2019 by Palmetto College Chancellor Susan Elkins, who cites his exemplary record of administrative leadership and teaching experience among the regional Palmetto College campuses.

“As Extended University makes the transition to becoming USC Palmetto College Columbia, Dr. Cox is the right person to lead our expansion,” said Elkins. “His leadership experience working in both faculty and key administrative roles at two regional USC Palmetto College campuses for nearly 20 years, along with his leadership to further diversity and inclusivity for USC Palmetto College overall, are strong assets to an area that is responsible for bringing an affordable, accessible and flexible education to all South Carolinians.”

“USC Palmetto College Columbia,” he continued, “shares that mission of reaching South Carolinians across the state through online instruction and directly through our regional Palmetto College campus communities, our partnership with Fort Jackson, our new site in Lexington, the new Palmetto Pathway program and the dual credit and early college courses that we offer in area schools.”

He began his teaching career with Palmetto College in 1992 at USC Salkehatchie where he taught history, later achieving tenure. He joined the faculty of USC Lancaster in 2002, and he holds the academic rank of Professor of History.