Three years ago, Issy Rushton boarded an airplane in Australia’s Gold Coast feeling rattled. She was about to fly over the Pacific Ocean and land in an entirely new life as a Gamecock.

“It was definitely terrifying,” she says. “I had no idea what was ahead of me. I didn’t know a single person in South Carolina.”

Many hours later, she walked on the Horseshoe at the University of South Carolina.

“I looked around and said, ‘This is going to be my home for the next four years,’” says Rushton, a psychology and criminal justice major. “I made it my plan to say yes to as many opportunities as possible.” 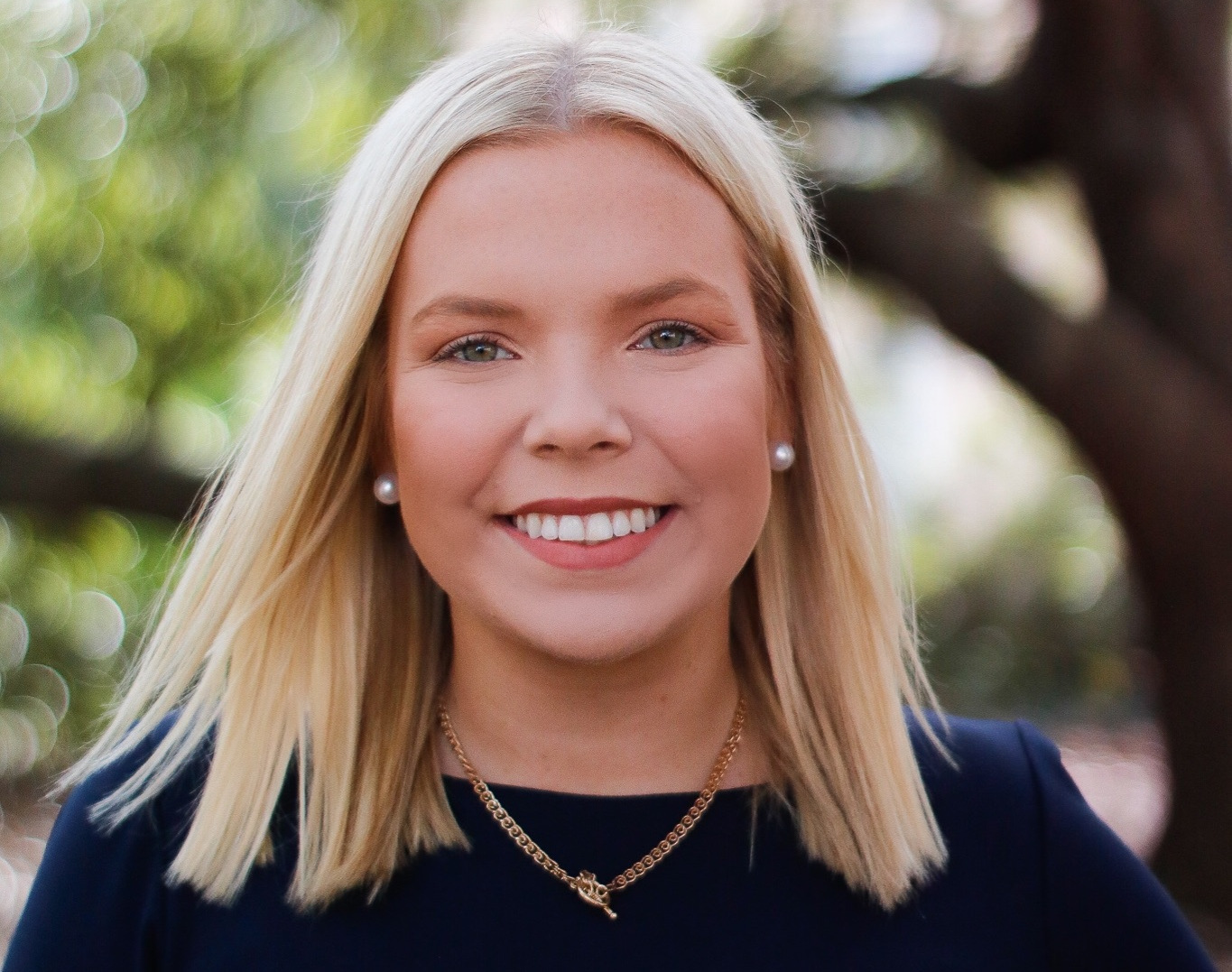 Rushton embraced that commitment. Within her first year, she joined a sorority, got involved with the Children’s Miracle Network Dance Marathon on campus, volunteered in student government and discovered a new passion for criminal justice.

Today, Rushton is the university’s first international student government president. She’s also the first to be sworn into office through a video conference call while a global pandemic froze travel and closed campus. She has been the student voice in discussions with university leaders about reopening campus and strengthening racial inclusion. Some of her original agenda, such as campus transit improvements, had to take the back burner, but she rolled with the changes.

“It shows our ability to continue thinking innovatively, and continue advocating for the student voice, whether that be from our offices in the Russell House or from my hometown in Australia,” she says.

I'm able to sit down with students of all different viewpoints and communicate my viewpoint in a more effective way because of those classes.

Rushton plans to attend law school and work in criminal law, possibly springboarding into politics. In a half-hour interview, she speaks with the confidence, clarity and poise you would expect from someone with those career aspirations.

She says her academic experience prepared her for her current leadership role and her future career. Classes where she had to sit in discussion with peers who believed differently refined her ability to understand all sides of an issue, respecting different views while championing her own.

“The College of Arts and Sciences prioritizes having different voices and different opinions in the room,” she says. “I'm able to sit down with students of all different viewpoints and communicate my viewpoint in a more effective way because of those classes.”

Serving as student government president during a time of rapid change, while also studying for the Law School Admission Test hasn’t been easy. But it’s been worthwhile. It shows Rushton that she has found what she came to South Carolina for — the opportunity to grow and find community.