What kind of student should receive a scholarship named for Loren Knapp?

You might suggest a biology major, since that was his area of teaching and research in the College of Arts and Sciences for decades.

Or, perhaps, an art major, since anyone who has seen his living room or office knows about his appreciation for eclectic fine art.

Maybe a high-performing student with broad intellect like his?

But no. The soon-to-retire South Carolina professor and associate dean wants his scholarship to go to average students with less-than stellar GPAs. The opposite of almost every other undergraduate scholarship in the world.

The more we can provide a framework for them to know how important it is to keep learning ― That's a legacy I can be proud of.

Knapp says such a scholarship would mean a lot for “a deserving swath of our students" who work hard and have potential but face challenges that make it difficult to earn higher grades.

It makes sense for someone whose focus for the past 40 years was on helping students overcome obstacles so they could keep learning.

“There's a lot of empty vessels still to be filled in their lives," he says. “The more that we can fill that with the desire to know more, the more we can provide a framework for them to know how important it is to keep learning — that's a legacy that I can be proud of.”

Knapp arrived at UofSC in 1980 as a post-doctoral fellow and later joined the faculty. As a researcher, he studied the evolutionary origin of feathers in birds and their dinosaur ancestors. In the classroom, he had a reputation for covering tough subjects that some lecturers simply skimmed over.

“He was not afraid to touch on topics that weren't in vogue but were extremely important," Reisman says. “When I saw he was teaching those topics on cell-to-cell interactions, I picked that up as well.”

An advocate for students

Since 2003, Knapp has overseen student advising, support services and recruiting for the college. Even as enrollment grew rapidly, Knapp led the College of Arts and Sciences in making sure that each student has a top-notch academic and student experience.

He has a way of helping students resolve tricky academic problems. 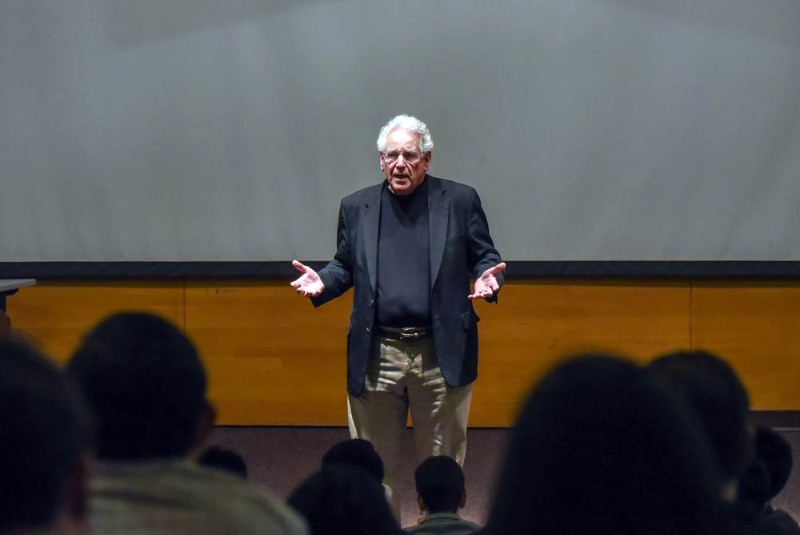 “He’s always been our go-to person,” says Tammi Richardson, a professor and advisor in biology and marine science. “Whenever I would have to send a student to Loren, I knew that he would make them feel better.”

Knapp championed policies that cleared the way for student success. For example, he proposed extending the withdrawal date, giving students more time to determine whether they could succeed in a course. Before that, he led the push to make “incomplete” grades have no impact on a student’s GPA, rather than treating them as an F. Thanks to this change, illness or family challenges at the end of a semester do not wreck GPAs and scholarships, Knapp says.

“Why are we here? What is this education about?” he says. “It is preparing people for their lives. Let's enhance their lives, not diminish them. Let's let them grow, without any penalties, so they have a chance.” 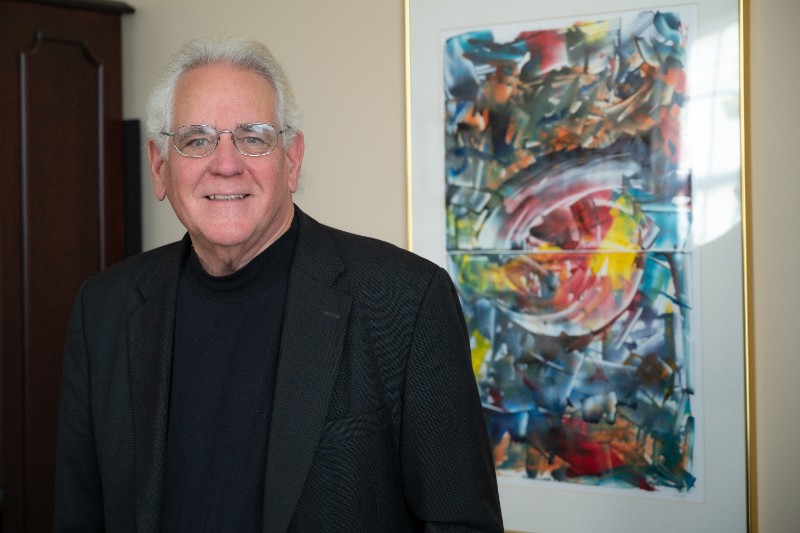 Knapp plans to retire at the end of December and do some of the usual retirement things — travel, relax, spend time with family. But he also has a vision for his yard. He comes from a family that worked in construction and stone masonry.

“I still have some of that genetic imprint on me,” he says.

He plans to install stone walkways, fountains and pools, making his yard an oasis in Columbia’s hot summers.

“It's kind of the same as what I do at the university," Knapp says. “I help people lay foundations for their lives. Doing that with bricks and mortar, instead of mortarboards — I’m going to ­ like that.”

The Loren Knapp Scholarship will benefit deserving students and encourage them to focus on their studies to improve their GPAs. To make a gift to this scholarship, visit donate.sc.edu/knapp or call the Office of Development at 877-349-2106.