Nathan Crane had a lot to look forward to in the last half of his senior year ― springtime walks around the Horseshoe. Graduation events with best friends. His final classes, and maybe even some Gamecock victories to celebrate.

But Crane, a double major in media arts and Russian, decided to channel his self-described sentimentality and his innate creativity into a video for the Class of 2020. After just two days online, “The Final Walk” has more than 28,000 views on social media, he says.

He’s excited by the reception it’s had.

“I’m blown away and I’m thankful,” Crane says. “I’m glad that it resonates with people in the way I was hoping.”

Crane grew up in Florence, South Carolina, before his family moved to Ukraine. When he came to the university, he majored in Russian so he could keep up the language he had immersed himself in for several years.

During his freshman year at UofSC, he helped a friend film a wedding and really enjoyed it. “I was like, ‘Wow, people are going to pay me to film their massive party,’” Crane says. He decided to pursue a career in videography and added a media arts major in the School of Visual Art and Design.

He said his media arts professors helped him hone his talents because they were willing to talk about his personal creative projects as well as his coursework. “I’ve been able to get feedback on my work outside of the classroom, rather than just doing my work and getting a grade,” he says.

One of those personal projects, a short film capturing campus beauty in autumn, drew 30,000 views and 300 shares in about one week during his sophomore year.

When the university announced that classes would go online to prevent COVID-19 from spreading further, Crane felt sad that he would have to forgo, for now, some senior-year traditions. But he knew he wasn’t alone. 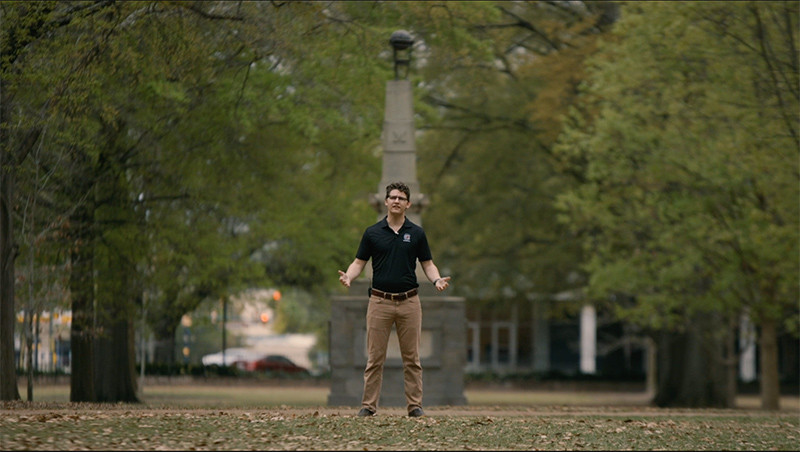 Crane decided to express his feelings with a video about the bond between his classmates and the university. He wrote a script with help from his fiancé, music and math major Vaviel Verner, and friend Will McMakin, an engineering graduate student. Joe Buschur, associate director of Gamecock Productions, filmed Crane as he walked around campus, pausing at several key places close to students’ hearts.

“I wanted to look at the things that I had done as a student at UofSC, and the things we would have been a part of,” he says.
He released the video Wednesday and it took off almost immediately.

He says people responded well because of a shared feeling of love for the University of South Carolina. “They’re crazy about this university. And I am too.” 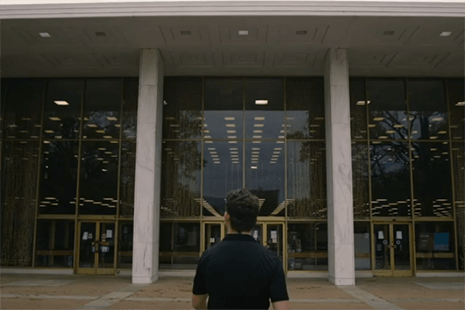 A UofSC Film by Nathan Crane