Richard Youle is looking for the cause of Parkinson’s Disease.

The nervous system disorder affects more than 10 million people in the world, and although some treatments can slow down the symptoms, they don’t change a patient’s long-term decline.

“They don’t alter the course of the disease,” Youle says. “One of the biggest problems figuring out how to treat and cure Parkinsons Disease is we don't know the cause of Parkinson’s Disease.”

But he may have a clue.

The University of South Carolina biological sciences graduate’s research has pointed to a potential cause in the way human cells dispose of damaged mitochondria — the parts of cells that produce energy. For that discovery, the Breakthrough Prize Foundation recently awarded Youle with the 2021 Breakthrough Prize in Life Sciences.

“There's been a whole series of discoveries" leading to this advancement, Youle says, and he shares credit with graduate students and postdoctoral research fellows who have worked in his lab at the National Institutes of Health.

Quite often, or at least five times in a career, you'll see something that is unanticipated, and then you can move in that direction to make major discoveries. 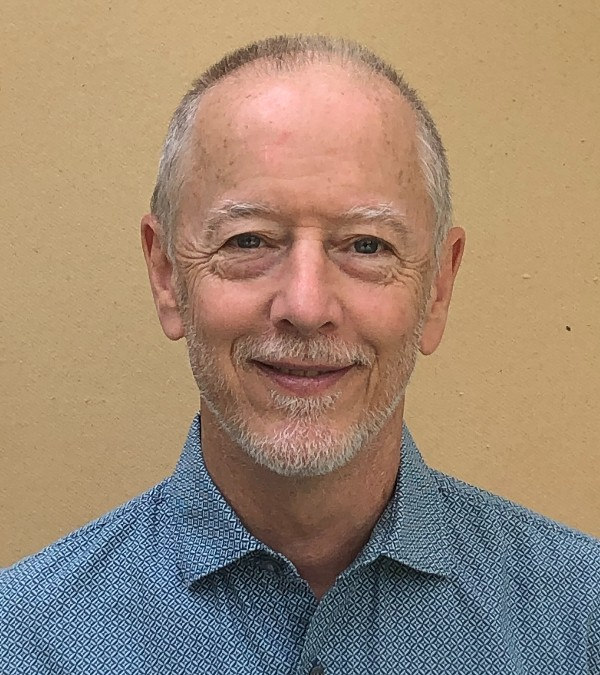 Ironically, Youle is a relative newcomer to Parkinson’s research. His doctoral research at South Carolina focused on botany, particularly the way caster bean seeds can produce and store ricin, a deadly toxin, without the seeds being affected. In his career at NIH, he has worked on research related to bone marrow transplants, brain tumors and cell death.

But in the 2000s, he learned about some links between his cell-death research and Parkinson’s Disease after geneticists identified two genes — PINK1 and Parkin — where certain families with Parkinson’s had mutations. Youle took his research in a new direction along with Derek Narendra, a medical student who had a research rotation in his NIH lab.

“Even if he damages one mitochondria in the cell, and there are hundreds of mitochondria, the Parkin will go only to the one damaged mitochondria,” Youle says. “That was pretty interesting.”

Later, they found that PINK1, the other gene involved with Parkinson’s Disease, mediates that process.

That discovery has led to companies and researchers looking for ways to stimulate the process of removing damaged mitochondria and see if it changes the course of Parkinson’s Disease. Youle is exploring whether damaged mitochondria affect the body’s innate immune system in a way that causes the disease.

It’s a research direction that was entirely unexpected before. “That's why they think it's a breakthrough," Youle says.

A mentor’s approach to science 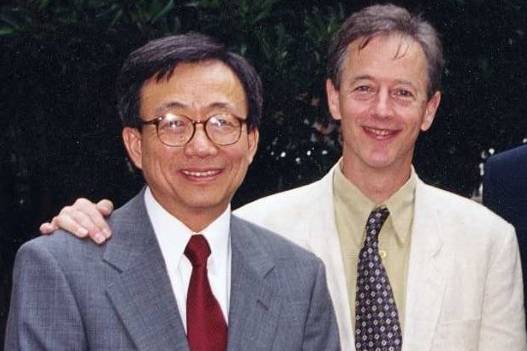 Youle has always been a “naturalist” at heart, he says, and that grew into a love for science while he was a student at Albion College in Michigan. When he came to the University of South Carolina for graduate school, he worked in the laboratory of Tony Huang, then a biological sciences professor.

Huang remembers Youle as a talented scientist in his own right ― someone who earned a Ph.D. in just three years, even while spending two of those years as a teaching assistant. "His career success has all to do with his own talent and drive,” Huang says.

But Youle gives a lot of the credit for his career, and his breakthrough research with Parkinson’s Disease, to lessons he learned while studying ricin in Huang’s lab.

“Tony Huang was like a father to me, a mentor and a friend,” Youle says. “I learned a lot from him.

“Those life lessons and academic lessons transcend any narrow niche of biology. That breadth and depth of understanding allowed me to move from botany to bone marrow transplantation to brain tumor therapy ... to Parkinson's Disease."

Huang taught not just facts and figures about biology and methods for conducting research, but he taught an approach to science that made Youle’s career versatile. Youle teaches the same approach to his graduate students today.

“Some people just try to read a lot and think of a very clever idea” that will lead to a breakthrough study, Youle says. “Tony's advice was, just get busy. You don't try to hit a home run. You try to hit a lot of singles.”

By doing lots of smaller research projects, a scientist can accumulate bits of knowledge and make contributions to science in small doses, he says.

“But keep your eyes open, because along the way, you're getting data in those little crafty projects. Quite often, or at least five times in a career, you'll see something that is unanticipated, and then you can move in that direction to make major discoveries.”

“That's what he taught me, and that's what I still do.”