Anyone who longs for a more constructive conversation about race in the United States is invited to “Ed Talks on Race: From Just Talk to Justice,” a series of free workshops sponsored by the University of South Carolina.

The workshops feature Ed Lee III, one of the nation’s foremost experts on debate, conversation and race. Beginning January 26, Lee will lead the interactive workshops to help participants develop skills and attributes helpful in conversations about race and racism. The workshops are open to the general public in South Carolina as well as UofSC students, faculty and staff.

Advance registration is required. Participants can register for all three events or any combination.  (Follow the links above to register.)

Each workshop will address one concept that is prevalent in discussions about racism in the United States. Workshops will include questions, time for reflection and group conversations to help participants gain greater critical racial consciousness and learn how to contribute more effectively to dialogues about race.

The series is sponsored by the Collaborative on Race in the UofSC College of Arts and Sciences.

Lee is the senior director of the Alben W. Barkley Forum for Debate, Deliberation and Dialogue, which houses Emory University’s nationally acclaimed debate team and its cutting-edge dialogue programs. He also serves as the curriculum director and lead facilitator for the Social+Justice Innovation Institute.

He is a relentless advocate for public debate and dialogue, and he routinely appears on national news networks to comment on U.S. Presidential Debates and the use of arguments in public discourse. Additionally, he is the creator and design lead of the Emory Conversation Project, a program that trains students in the art of facilitation and negotiation to equip them to lead public and engaging conversations about and across their differences. 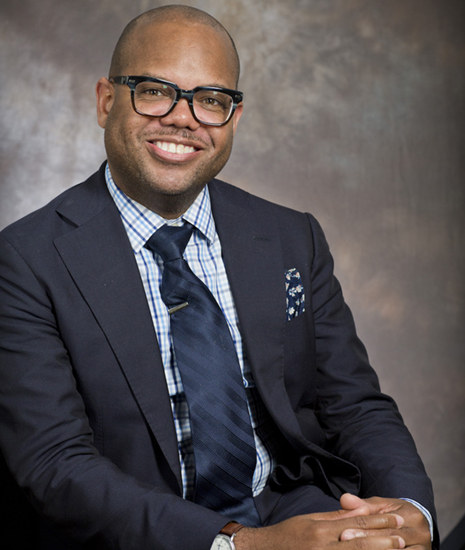 The workshops, featuring one of the nation’s foremost experts on debate, conversation and race, begin January 26.