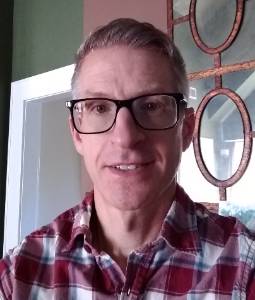 My research focuses on seventeenth-century philosophy, especially moral philosophy. While most of my publications are on Spinoza, I also work on Descartes and the British Moralists. Within this area, topics of interest include the passions, moral motivation, eudaimonism, freedom and autonomy, practical reason and its relationship to theoretical reason, the basis of obligation, and theories of good and evil. I am also interested in how these issues are related to ethics today.

My current book project seeks to defend Spinoza's legacy as a chief architect of secular morality. I also have a side project on the emotion of wonder, which I hope to find time to continue developing in some way.

I believe that philosophical ethics has an important role to play in civic life. While I have not published in these areas, I am interested in environmental ethics, business ethics, and ethical issues surrounding food. I teach in these areas and I perform service in these areas, for instance, organizing conferences and advocating on issues.