Our annual Constitution Day events foster discussion and dialogue about the Constitution and its role in U.S. and world history and modern life.

Should Life Tenure for Judges be Abolished?

Article III of the Constitution grants lifetime tenure to federal judges. Recently, this has caused political turmoil when when high profile justices of the Supreme Court die while in office, leaving the President and Senate to decide whether, when and how to fill the vacancy. Should lifetime tenure be removed and replaced with a less partisan process? Artemus Ward, a scholar of the Supreme Court and author of Deciding to Leave: The Politics of Retirement at the U.S. Supreme Court, explores these questions and their Constitutional implications.

Artemus Ward is a professor of political science and faculty associate at the College of Law at Northern Illinois University. His research on the U.S. Supreme Court and has been featured by NBC Nightly News, Fox News, The New York Times and other major national news outlets.

His books include American Judicial Process: Myth and Reality in Law and Courts (2015) and Deciding to Leave: The Politics of Retirement at the U.S. Supreme Court (2003).

He received his Ph.D. from the Maxwell School of Citizenship & Public Affairs at Syracuse University in 1999 and worked as a staffer on the House Judiciary Committee in Washington, D.C. 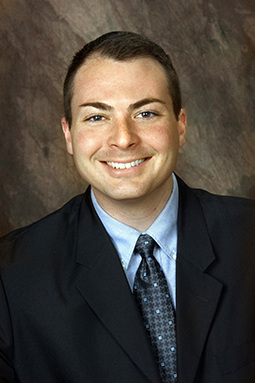 Artemus Ward is the 2021 Constitution Day speaker for the University of South Carolina.

This event is sponsored by the Department of Political Science, the College of Arts and Sciences, the University of South Carolina School of Law and the Office of the Provost.