Built between 1783 and 1800 by private initiative, the 21-mile Santee Canal connected the Santee and Cooper rivers. Barges and other small vessels transported manufactured goods and agricultural products, such as cotton, tobacco, and foodstuffs between the interior parts of the state and the port of Charleston. The canal ceased operation in the 1850s as a result of several severe droughts and competition from railroads and steamboats. In 1987, SCIAA's Underwater Antiquities Management Program (now the Maritime Research Division) was contracted by South Carolina State Parks, Recreation, and Tourism and the Santee-Cooper Public Service Authority to document several portions of the Santee Canal for eventual creation of a park. Underwater and overgrown sections of the canal, several locks, two shipwrecks, and a barge were recorded during the project. Additionally, in 1986, SCIAA terrestrial archaeologists recorded adjacent land sites. Areas investigated by SCIAA archaeologists now comprise Old Santee Canal State Park. 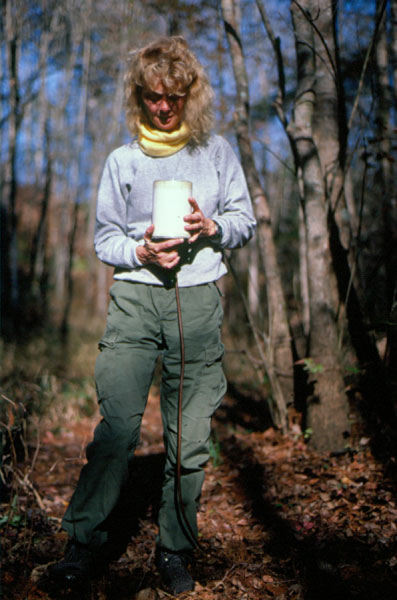