Building the Next Generation of Rule of Law Leaders

Last month, Dean William Hubbard, co-founder and chair of the World Justice Project (WJP) board of directors, wrote an op-ed for the TaxProf Blog titled "Building the Next Generation of Rule of Law Leaders." In it, he reported findings from the annual Rule of Law Index and reminded legal educators how critical it is that students understand and are dedicated to defending the rule of law.

“Too often today, ‘rule of law’ rhetoric is deployed opportunistically to justify policy preferences or political agendas,” Hubbard said. “We need to give our students a sophisticated understanding of rule of law principles, to enable them to distinguish rule of law fact from fiction, and to defend the idea against misuse.”

The WJP is an independent organization working to create knowledge, build awareness, and stimulate action to advance the rule of law worldwide. The Rule of Law Index scores and ranks 140 countries, gathering information from citizens’ regarding their experience with and perceptions of the rule of law.

Based on their findings, the WJP launched a three-year initiative to strengthen the rule of law in the United States.

The US currently ranks 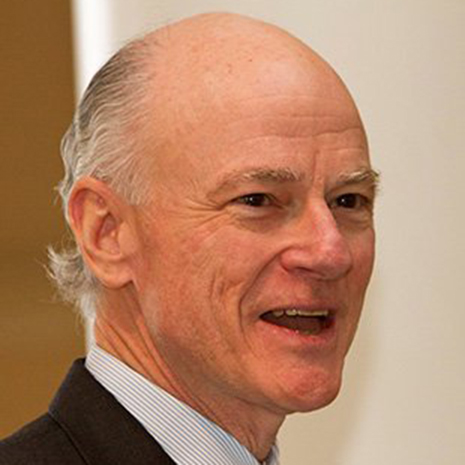 In addition to serving as dean at South Carolina Law, Hubbard is the co-founder & chair of the board of directors of the World Justice Project. He served as President of the American Bar Association in 2014-2015.