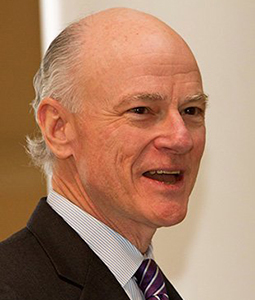 Hubbard is chair of the Board of the World Justice Project, a multinational, multidisciplinary initiative to strengthen the rule of law worldwide. He is a fellow of the American College of Trial Lawyers and the American Board of Trial Advocates.

In 2002, Hubbard was presented the Order of the Palmetto, the highest civilian award presented by a South Carolina governor. In 2007, he received the American Inns of Court Professionalism Award for the United States Court of Appeals, Fourth Circuit. In 2016, the Burton Foundation, in collaboration with the Library of Congress, named Hubbard the recipient of its inaugural “Leadership in Law” award.