In the lead-up to her Supreme Court confirmation hearings—expected to begin March 23—U.S. Court of Appeals Judge Ketanji Brown Jackson received a boost of “enthusiastic support” from more than 100 Black male law professors and law deans.  The support comes in the form of a letter addressed to members of the Senate Judiciary Committee and praising Judge Jackson as “the kind of Supreme Court justice for whom America has been waiting.”

In the letter, Toussaint seeks to clarify retiring Justice Stephen Breyer’s summary of Judge Jackson’s approach to lawyering as “brilliant,” and as bringing a “mix of common sense” and “thoughtfulness.” “From Judge Jackson’s breathtaking credentials as an extraordinary jurist to her unimpeachable character and unwavering integrity,” the letter states, she “is eminently qualified to fill this historic position.”

“I felt compelled to coordinate this effort and show our unequivocal support because the diverse experiences and unique cultural perspectives of Black women have been absent from the Supreme Court for far too long. Judge Jackson’s commitment to justice, fairness, and the rule of law will be an inspiration to the next generation of lawyers in America,” says Toussaint. “This letter of enthusiastic support from Black male legal academics conveys not only our excitement about Judge Jackson but also expresses our collective appreciation of the tireless work that so many Black women perform as lawyers to promote justice in our country.”

The letter discusses Judge Jackson’s wide-ranging professional experience, from her clerkships on the U.S. District Court, U.S. Court of Appeals, and U.S. Supreme Court, to her recognized leadership on the United States Sentencing Commission. Further, alongside highlighting her work in private practice at leading law firms, the letter notes that Judge Jackson’s public service as a former federal public defender representing indigent criminal defendants sets her apart from the typical Supreme Court nominee.

With nearly ten years of dedicated service as a federal judge at both the trial and appellate levels, and with three prior confirmations boasting bipartisan support, the letter argues, Judge Jackson brings “exceptional legal acumen, consensus-building leadership, and a deep commitment to the U.S. Constitution and rule of law.”

Citing the dearth of diversity on the bench since its inception, the letter also highlights that to date, “the highest court in our land has not reflected the diversity of experiences, perspective, and cultural backgrounds of our citizens…. We cannot wait any longer.  The time to appoint and confirm a Black woman is now.” 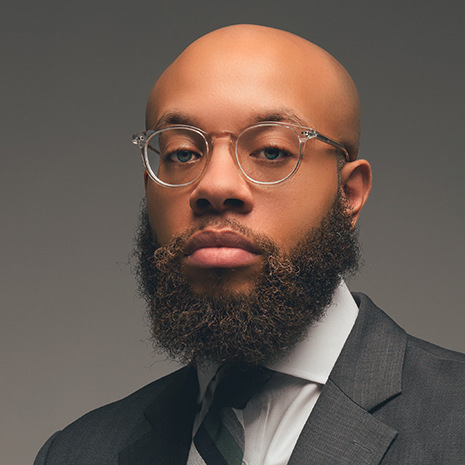