SAEL has three control rooms.  Two control rooms serve six medical- surgical units, and the other serves two maternity suites.  All simulation stations can be used at the same time which allows faculty from different courses to share the center when our services are in high demand.

Designed for Individual Use

Each station is equipped with two headphones, a microphone, and seating for two. Facilitators at each station have the ability to speak through the patient simulator or through an overhead speaker.  During some scenarios the facilitator can even speak privately to a person acting as a third party in the scenario (like a family member) using a personal body pack with an earpiece. 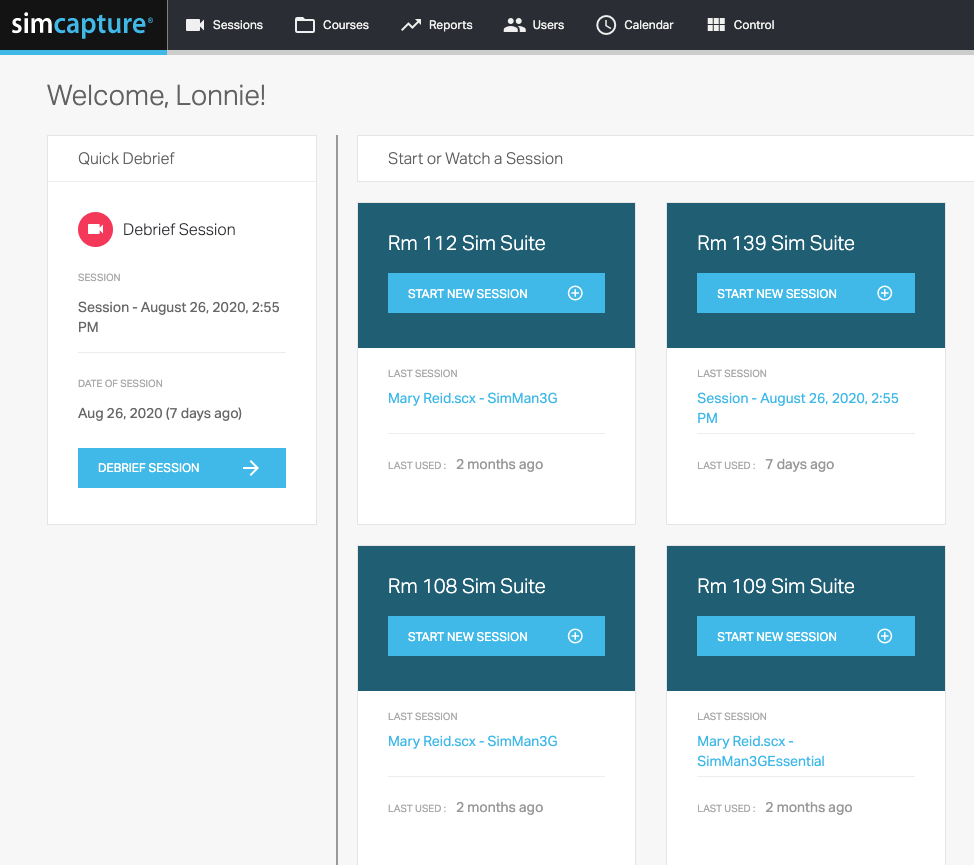 Eight B-Line video and audio capture systems are housed in the control rooms.