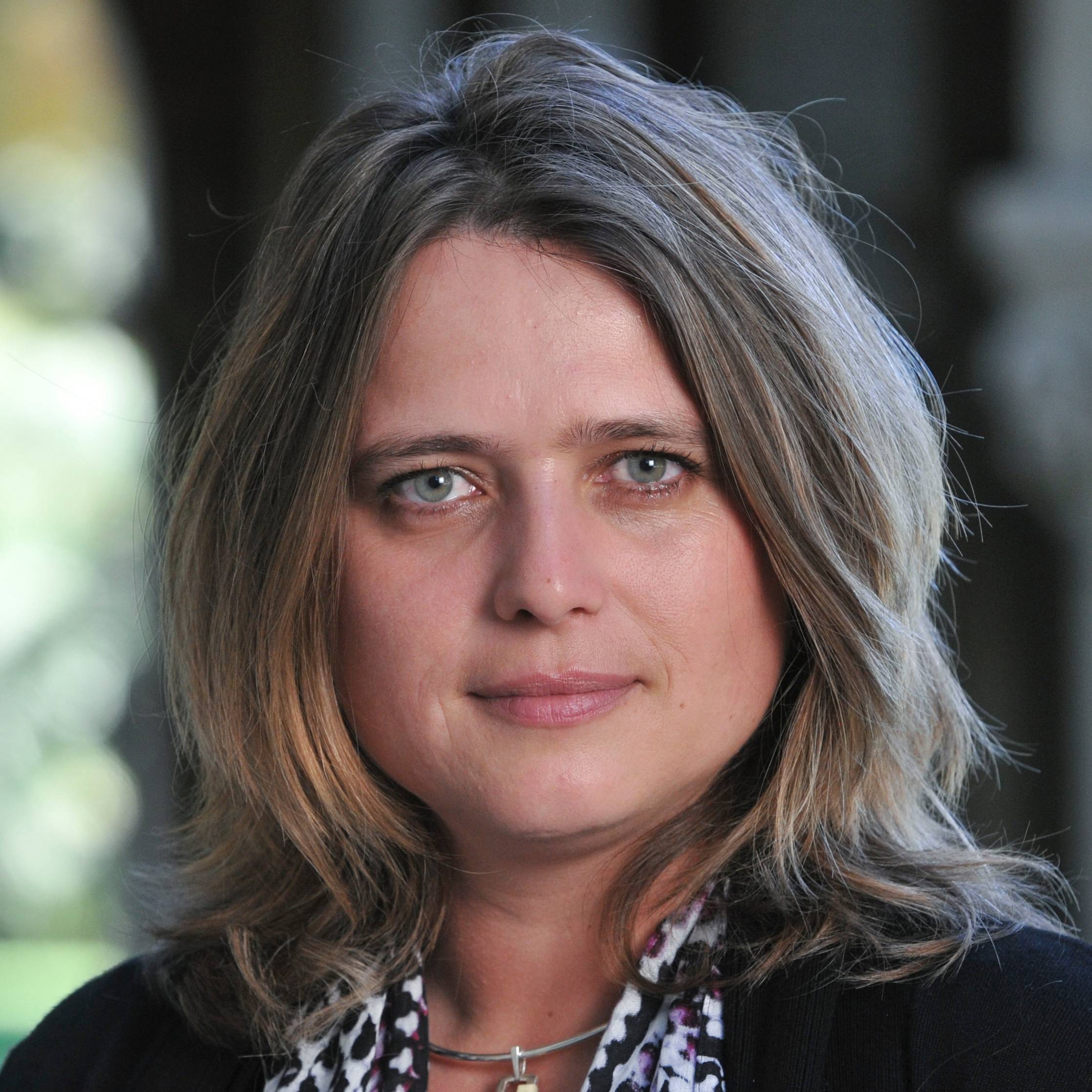 Magdalena Stawkowski is an Assistant Professor in the Department of Anthropology and a faculty associate at the Walker Institute for International Studies. She is also a researcher at the Danish Institute for International Studies in Copenhagen and  a fellow in the Center for Slavic, Eurasian and East European Studies at the University of North Carolina-Chapel Hill. Stawkowski received her PhD from the University of Colorado Boulder in 2014. Previously, she was a postdoctoral teaching scholar in the Department of Sociology and Anthropology at North Carolina State University. Prior to that, she was a MacArthur Nuclear Security Fellow and a Stanton Nuclear Security Fellow at the Center for International Security and Cooperation (CISAC) at Stanford University. Her research has been supported by a number of grants, including those from the National Science Foundation, the Social Science Research Council, IREX, the Danish Council for Independent Research, and others.

Magdalena Stawkowski specializes in cultural and medical anthropology, focusing on militarized and nuclear spaces and the political economy of health. Her current research examines the socio-cultural legacies of Soviet-era nuclear testing in Kazakhstan and how people navigate everyday life in a damaged environment polluted with residual radioactivity. Specifically, her research focuses on the local understandings of health, livelihood, violence, and suffering from the perspective of rural communities affected by the militarization of a region subjected to hundreds of Soviet Cold War nuclear tests. Stawkowski is currently starting a collaborative project that looks at the Anthropocene epoch as the radioactive afterlife of the Cold War. Specifically, this project examines former atomic proving grounds in Kazakhstan, the Marshall Islands, and French Polynesia. She, together with other research scholars from Europe and the United States, critically examine the questions of security, survival, and social fallout in the age of the Anthropocene. Stawkowski’s other interests include science studies, specifically scientific debates about low-dose radiation exposure and radiation research on animals.

Recipient of the Soyuz Article Prize that recognizes an outstanding article in postsocialist studies published by a junior scholar: “I am a Radioactive Mutant”: Emerging Biological Subjectivities at the Semipalatinsk Nuclear Test Site.” (2017).

Contributor of an op-ed piece in the Bulletin of the Atomic Scientists: “The Continuing Danger of Semipalatinsk.” (2016). https://thebulletin.org/2016/10/the-continuing-danger-of-semipalatinsk/

Award recipient from the anti-nuclear “Nevada-Semipalatinsk” movement in Kazakhstan for outstanding contribution. (2011).