It is with profound sadness that we announce Don Fowler lost his months-long battle with Leukemia and passed away on December 15, 2020. Don was a cherished and beloved member of the Department of Political Science for decades, teaching as an adjunct professor on virtually every aspect of American Politics. In addition to his teaching, Don was also active in the state and national Democratic Party, including serving as Chair of the DNC in the mid 1990s. He would constantly invite members of the national media and political figures to Columbia, allowing numerous individuals to meet them and learn more about their lives. His classes were always popular and students loved learning from him, regardless of their own political affiliations. Every time he entered Gambrell Hall there was a smile on his face. In many ways, Don Fowler was a pillar not just within UofSC, but across the state of South Carolina, and throughout this nation. He will be sorely missed! 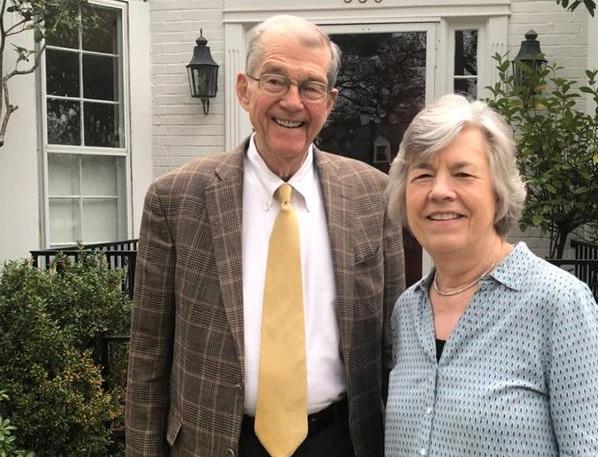