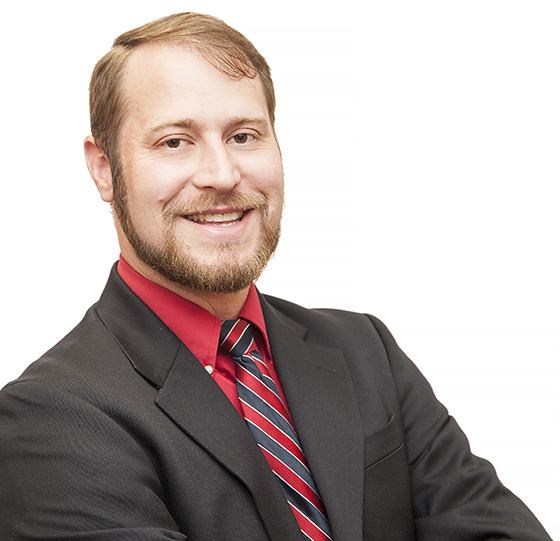 Chase Meyer is a Visiting Assistant Professor in the Department of Political Science at the University of South Carolina. Professor Meyer’s research and teaching interests focuses primarily on American Politics, particularly in the areas of elections, behavior, and political parties. Much of his work examines how voters perceive the ideology and particular positions of different candidates for office and political parties both in the American and Comparative setting. Professor Meyer has published his work in journals such as Electoral Studies, Social Science Quarterly, and Congress and the Presidency.