The University of South Carolina School of Law’s Mock Trial and Moot Court teams have been red hot during the fall 2018 competition season, placing in every competition they have entered and winning numerous individual and team awards along the way.

The Mock Trial team wrapped up the fall competition season with a strong showing at the William W. Daniel National Invitational Mock Trial Competition in Atlanta in November.  Consisting of students Kyle Watson, Brenae Jacobs, Austin Nichols, and Carson Sadro, the team went 3-0 in the preliminary rounds to advance to the semi-final round.  In the process—and for the second year in a row—the South Carolina Law team was named the competition’s “Most Professional.”  It was also the second “Most Professional” award given to the Mock Trial team this fall.

South Carolina Law is the only school in the nation to have every competing team make it to the semi-final round or higher.

Meanwhile, the Moot Court program made news of its own in November by competing in the final round of the 69th Annual National Moot Court Competition Regionals and advancing to the national championships in New York City this January.

In addition to placing as a finalist, the team, composed of Rebekah Spannagel, Missi Fredette, and Paul Allen, also won Best Brief and Best Oralist honors. They went 5-0 in the preliminary rounds to make it to the finals, where they competed to a draw and lost on a tiebreaker.

A brief written by South Carolina Law’s second moot court team, composed of students David Leggett and Matt Mandeville, also placed in the top four, out of a field of 16 teams. 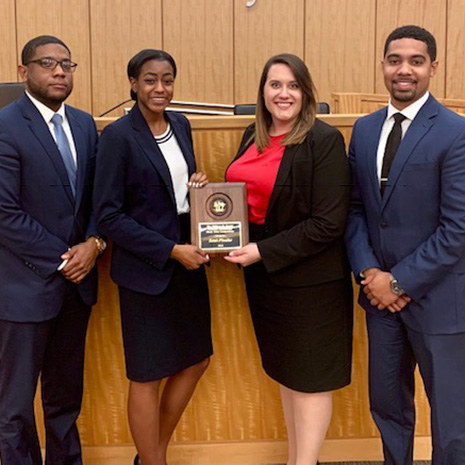 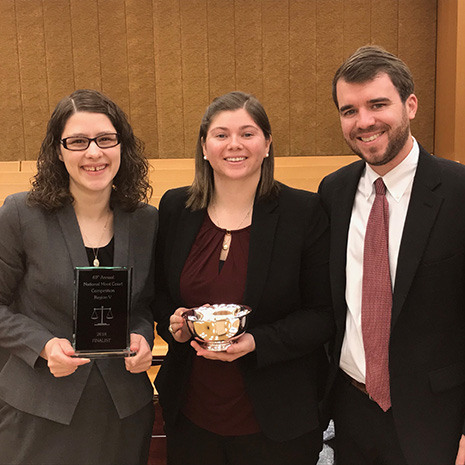