Uber and Virgin Hyperloop One, two companies known to challenge the status quo with bold visions for the future, have plans to disrupt transportation as we know it, developing new technologies that could radically change our daily commute and allow us to cross vast distances in mere minutes.

When Shelby Herbkersman and Richie Gergel registered for Law of the Newly Possible, they knew it would be unlike any other law class they would take.

“With the way the world is turning and becoming so much more dependent on technology, I thought this class would be a great way to learn how technology intertwined with the law,” says Herbkersman ’19. “But it was so much more than I expected.”

“Most of what we learn in law school is based on cases that were decided a long time ago and where the law can come across as a settled set of rules,” says Gergel ‘19. “I enrolled in this class because it was taught by Professor [Bryant] Walker Smith, and I knew it would explore areas of our world where the law is not settled, and no one knows where it will be in a year or even five years.”

They picked the right class.

Walker Smith is one of the world’s leading legal experts on transportation technologies, and his research focuses on issues of risk and trust in new technologies, especially automated driving systems and unmanned aerial systems.

In 2017, students in Walker Smith’s class collaborated on a state regulatory strategy with Virgin Hyperloop One, a proposed high-speed transportation system that can move people and freight at speeds of up to 700 mph. That means getting from Columbia, South Carolina, to New York City — normally a 12-hour drive — would take about 70 minutes. Columbia to Charleston? Just 17 minutes.

Walker Smith says Uber heard about this collaboration and reached out to see if South Carolina Law students could do the same for Uber Elevate, its proposed flying taxi service.

“We decided the timing was perfect; students and professionals could learn together, learn from each other, and arrive at a better result,” Walker Smith says.

So in Spring 2018, the class worked with Uber officials to pinpoint and analyze legal issues for Uber Elevate. Working in teams, students identified and researched topics such as airspace regulation and aircraft certification, as well as local, state, national and international regulations, to help identify and mitigate hurdles that might keep Uber Elevate grounded.

But first, they had to grasp the company’s concept.

“The first day of class, we were told about the Uber assignment and I was excited because I use Uber more than I care to admit,” Herbkersman says. “But then they told us that Uber Elevate would use VTOL technology [vertical takeoff and landing], and I had no idea what that was. I just nodded until I left class so I could look it up.”

“This course compels students to make order out of chaos,” Walker Smith says. “They get a sense for life in a startup — and in any environment where they need to independently acquire and then apply both skills and knowledge. They see the overlap among law, policy, management and engineering. They become more knowledgeable about a particular topic than other law students — and, indeed, most lawyers.”

Students spotted broad issues before getting into more targeted research, focusing on Uber’s first two test cities, Dallas and Los Angeles, as well as a potential international city. They explored questions such as, what are the existing state and city laws regarding zoning, infrastructure and permitting, as well as energy, environmental and noise pollution? And how do you work with local authorities to obtain and then maintain community buy-in?

Similarly, how would cities classify these special taxis that look more like drones than helicopters and ultimately will operate more like them — flying autonomously? For that matter, how would the Federal Aviation Administration classify them? Would Uber need to lobby the FAA on rule changes to include new language about the proposed aircraft? As for landing, would vertiports be treated similarly to public-use and special-use heliports? How would they build a cybersecurity program compliant with Federal Trade Commission regulations? And what about the laws and standards governing safety issues, such as pre-departure screenings and checked-baggage security? What about weather conditions that would govern when the taxis would be grounded?

The number of questions seemed endless.

“At first, I didn’t understand how we were supposed to even begin with so many unknowns,” Gergel says. “Professor Walker Smith was so comfortable with this ambiguity that by the end of the class, I saw it as a virtue to embrace rather than an obstacle.

“He put the onus on us to take initiative and lead the discussion, to decide how we would work and what we would deliver. He was there to help our work and our process, rather than to direct it. The class really deepened my understanding of the legal dimensions of bringing a new product to market, and how businesses interact with government officials and the public to make sure the law allows for innovation.”

Each team delivered their own final report to Uber on different aspects of the initiative. Herbkersman and Gergel’s team developed a playbook to help introduce Uber Elevate to Los Angeles, including addressing regulatory issues, areas of the law to seek clarity on or advocate changes to, and different approaches to consider when describing Uber Elevate to state and local officials.

“I think Uber really valued our work, but they were also surprised by the questions we asked and that we weren’t always satisfied with their answers,” Gergel says. “I think some of our conversations helped them realize there were areas where their own analysis could use some work.”

“I anticipated the folks at Uber being annoyed to work with us, because they probably wondered what students in South Carolina could offer or add to their expertise, but that was not the feeling I got,” Herbkersman says. “They seemed genuinely interested in what we had to say and what we brought to the table, which was an outside perspective. When we found things that they did not know about — that was a great feeling.

“It was a tremendous opportunity to work with them on a real issue that potentially will have a lasting impact. In fact, after the class ended, Professor Walker Smith told Richie [Gergel] and me that the San Francisco City Attorney’s Office reached out to him and was interested in our Uber analysis, which was incredible.”

“This class was a departure from everything you expect in law school because it gave us an opportunity to play a role in a field that is new and in flux — and that was exciting,” Gergel says.

Both companies intend that their respective projects will be commercially available within the next five years, but even if they’re not, Walker Smith says that the experience of working on these projects will always stay with his students.

“I don’t know whether, when or how these particular technologies will ultimately reach the broader public. But my students will always be able to say that they did this first — and that they made a real impact." 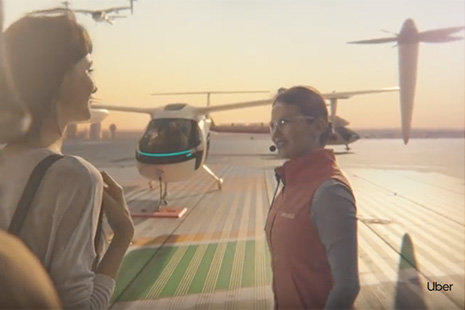 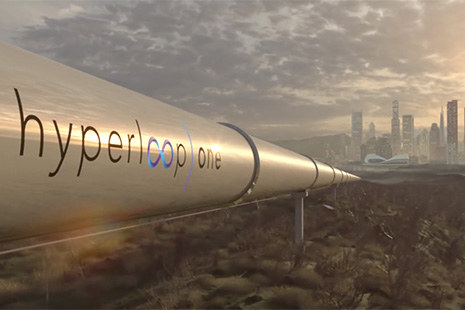 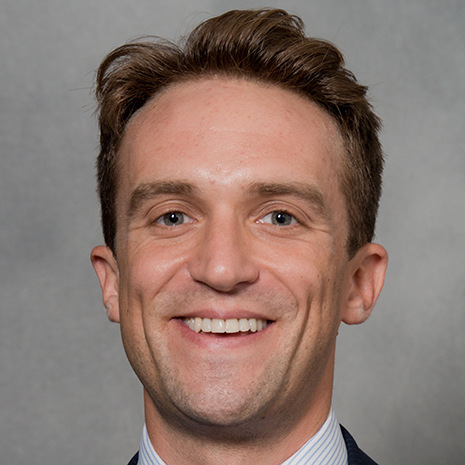 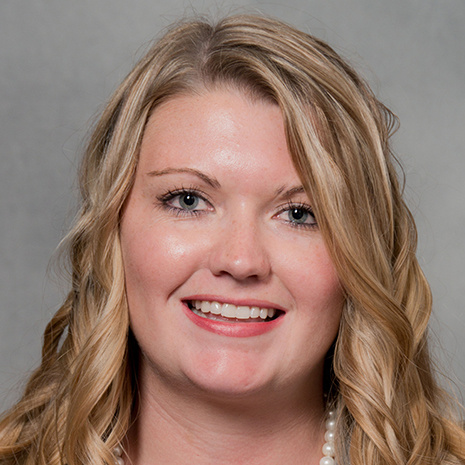 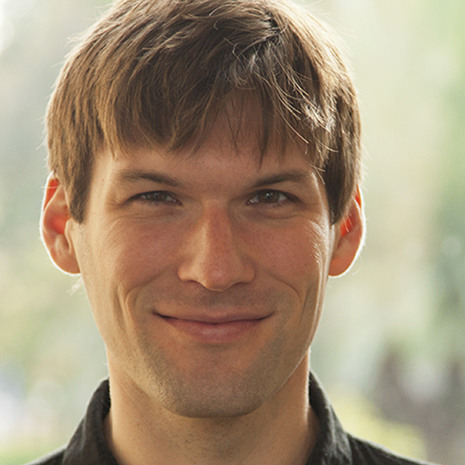