Robert L. Felix, the James P. Mozingo III Professor Emeritus of Legal Research and distinguished professor emeritus of law at the University of South Carolina School of Law, died on Tuesday, March 24, 2020.  He was 85 years old.

Felix, who began teaching at South Carolina Law in 1967, was one of the most senior active members of the faculty, having served for more than 50 years. He specialized in torts, products liability, conflicts of law, and law and literature. Even after his retirement in 2006, he could still be found in the classroom teaching conflict of laws, Roman Law, English legal history, or law and literature.

He continued to advance the legal profession throughout his career, not only teaching generations of South Carolina lawyers, but also through his legal research, writing and service.

His publications included numerous articles in legal journals on law and literature,  as well as co-authorship with Professor Patrick Hubbard of “The South Carolina Law of Torts” in 2011.  In 2015, Felix co-authored the sixth edition of the casebook, “American Conflicts Law: Cases and Materials on the Conflict of Laws,” with Professor Ralph U. Whitten of Creighton University.  The casebook is a companion to their 2011 treatise, “American Conflicts Law.”

Felix twice served as president of the Southeastern Association of Law Schools (1994-1995 and 2004-2005), and most recently presented “Buyouts and Retirements: What to Consider” at the organization’s 2017 conference.

“Bob Felix was the epitome of a classical university professor, combining a remarkable breadth of knowledge with a dry, always kind, wit,” said Robert M. Wilcox, dean of the School of Law.  “He loved the law, but relished the chance to live and work among faculty from every discipline. For a generation, he represented the very best of our university.” 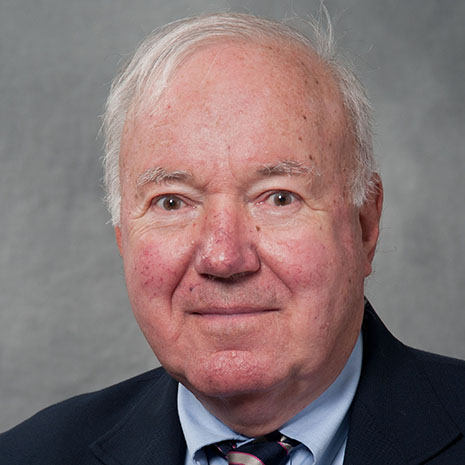