Samuels received the Breakthrough Leadership in Research Award, given to senior faculty members who take a multifaceted approach to research. A law professor and executive director of the Rule of Law Collaborative (ROLC), Samuels is also currently serving as the interim dean for the College of Arts and Sciences. His legal research includes articles on international boundary disputes, maritime piracy, and domestic civil procedure. He lectures extensively on litigation matters involving foreign parties involved in U.S. courts and is co-author of one of the premier casebooks on international law. As a faculty member, Samuels was honored by the School of Law student body as the Outstanding Faculty Member for teaching excellence in 2007 and 2016.

“I am honored to receive this recognition of my research, much of which has been non-traditional for law schools. To be the first School of Law professor to receive this particular award validates many years of hard work,” says Samuels.

“I am also humbled to be acknowledged for the emphasis I have placed on mentoring colleagues across the university, which has been among the most rewarding aspects of my professional career.”

Samuels was nominated by his ROLC colleagues Steven Austermiller and Kiel Downey. Austermiller, ROLC’s deputy executive director, says that while Samuels’ research and academic achievements can be described as “seminal” and “groundbreaking,” it’s his leadership at the University of South Carolina Rule of Law Collaborative that sets him apart. Under Samuels’ direction, Austermiller says that ROLC has evolved into a “unique, world-class center of research and scholarly activity related to the rule of law.”

At ROLC, Samuels leads a network of 60 core faculty and associates at the university, 10 full-time staff, and experts from other universities and institutions who collectively provide research, analysis, and public policy recommendations on rule of law issues.

“Within the rule of law practitioner community in Washington, D.C. and worldwide, Joel has transformed the University of South Carolina from an unknown quantity into a respected leader and peer” in his six years as the collaborative’s director, says Downey, ROLC’s research director. “The wheels of academia and government – two sectors with which ROLC interacts on a daily basis – are not known for spinning quickly, but Joel Samuels has turned ROLC into a nimble, exciting, entrepreneurial, respected center for rule of law research in a remarkably short period of time.”

Welton received the Breakthrough Star Award, given to junior faculty who have made considerable research and scholarly contributions to their fields.  She is an associate professor of law whose research focuses on how climate change is transforming energy and environmental law and governance.

She presents her work at conferences and symposia across the country and often consults with environmental and political groups on state and regional energy law. She has previously been honored with the 2019 Haub Environmental Law Distinguished Junior Scholar award by Pace Law School. Her 2017 article Public Energy, published by the NYU Law Review, was selected by peer vote as one of the five best environmental law articles of the year.

“So much of the work of scholarship is lonely toil in a quiet office, punctuated by sending your work out into the ether and hoping that someone reads it,” says Welton.

“The Breakthrough Scholars award is meaningful because it signals UofSC’s support and admiration for this slow, difficult, but critically important work of faculty throughout the university. It is wonderful to have scholarly effort acknowledged and celebrated publicly.”

Welton was nominated for the Breakthrough Star Award by fellow professors Thomas Crocker and Nathan Richardson. In their nomination letters, both agreed that, in addition to the prolific pace and innovativeness of her research, Welton should be celebrated for the impact she has made throughout the fields of energy law and energy policy.

“I have never before observed a junior colleague have the kind of reception to, and demand for, her work as I have Dr. Welton,” wrote Crocker.  “The sheer difficulty in mastering the technical legal background is impressive. But doing so in a way that connects how we regulate energy production to how we might re-think our approaches to energy governance in a way that facilitates legal adaptation to the problems climate change presents, places her among the leading scholars of energy law.”

Says Richardson, “Her work is technically impressive, creative, and groundbreaking. The most outstanding thing about Shelley is her ability to communicate. Climate change is...a problem we cannot solve without a radical change in our energy system. Shelley’s work and her ability to turn it into influence in the academy and beyond will be critical to that effort.”

The School of Law joins the Office of the Vice President for Research in congratulating professors Samuels and Welton and looks forward to continuing to learn from them. 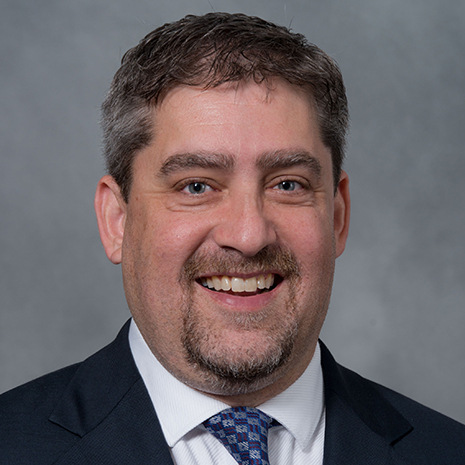 Professor Samuels was named a 2021 Breakthrough Leadership in Research Award. 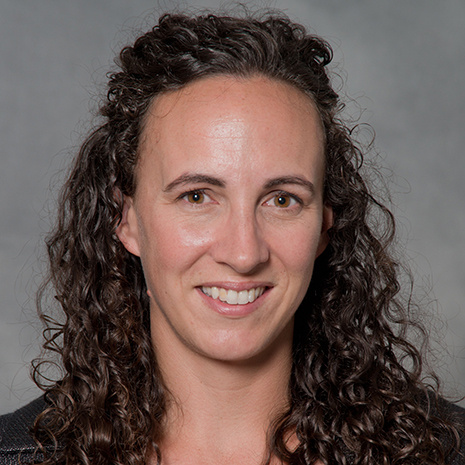 Professor Welton was one of only 12 junior faculty members to receive a 2021 Breakthrough Star Award.