Howard B. Stravitz, an associate professor of law at the University of South Carolina School of Law, died in his home on Friday, April 30, 2021, attended by family and close friends.  He was 73 years old.

Stravitz, who began teaching at South Carolina Law in 1983, was one of the most senior active members of the faculty, having served for almost 40 years. He taught civil procedure, federal courts, and religious legal systems: Jewish law.  He also taught mass torts, creditors’ and debtors’ rights, and a seminar on advanced problems in practice and procedure.

In 1989, he was the recipient of the Outstanding Faculty Publication Award. Between 1989 and 1999, Stravitz coached the law school teams in the ABA Moot Court competition. His 1989, 1991, and 1996 teams made it to the national finals.

Over his career, he advanced the legal profession, not only teaching generations of South Carolina lawyers, but  through his legal research, writing and service.

Prior to joining the faculty, Professor Stravitz practiced law with Cleary, Gottlieb, Steen & Hamilton, an international law firm headquartered in New York City  from 1974 to 1983.  After graduating in 1972 from Rutgers University School of Law-Camden, with high honors and where he was the Editor-In-Chief of the Rutgers Law Journal, he served as a law clerk to the late Honorable David N. Edelstein, then Chief Judge of the United States District Court for the Southern District of New York (1972–1974).

Stravitz will be buried in his family cemetery in Florida.  He had a small but extremely close-knit and loving family: his brother and sister-in-law and their children and grandchildren, all of whom will eventually be buried next to Howard. There will be a private family funeral when he is interred. A memorial for his innumerable friends, loved ones, and treasured colleagues will be held sometime later, presumably in Columbia, South Carolina.

The law school family extends deepest condolences to Professor Stravitz’s family and many friends and loved ones. 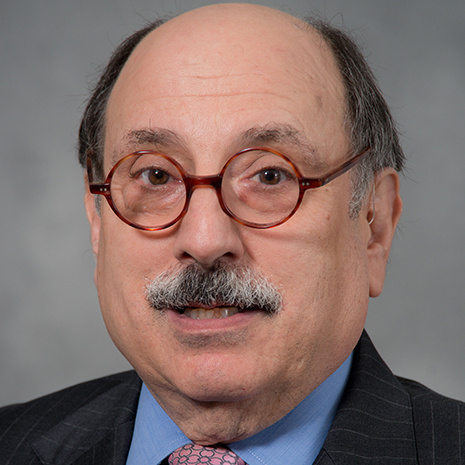 Contributions to the Howard B. Stravitz Endowed Scholarship Fund may be made online, or by sending a check made payable to University Foundations to the Development Office, 1525 Senate Street, Columbia, SC 29208. 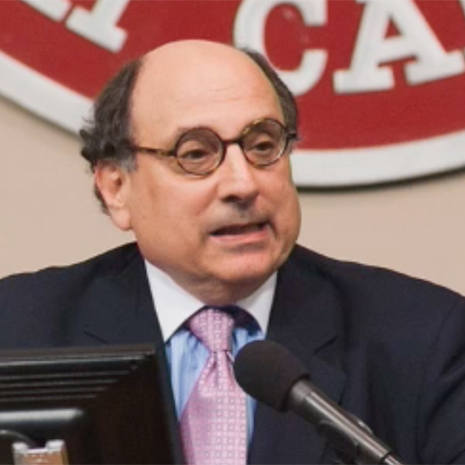 Celebrating the Life of

The School of Law remembered Professor Howard Stravitz with a special ceremony on April 13, 2022.