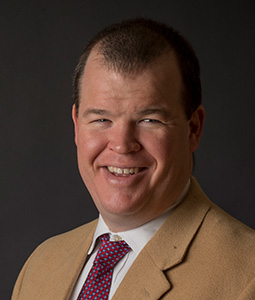 Prior to joining the School of Law, Gore represented Veterans in private practice from August 2014 until February 2018. Previously, he served on active duty at multiple locations and in multiple positions. His assignments included: