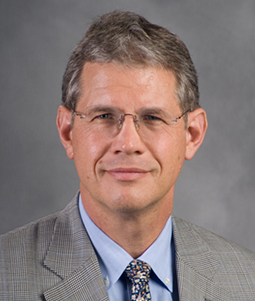 Professor David Linnan joined the UofSC School of Law faculty 1987 after serving as a research fellow at Max Planck Institute in West Germany (1979–81) and as an associate attorney with O'Melveny & Myers in L.A. and New York (1981–87). A specialist in Asian Law, he has focused much of his recent research and service on Indonesia where he has been a senior scholar with the Fulbright Southeast Asia Regional Research Program, in cooperation with the University of Indonesia, working out of the Jakarta Stock Exchange on capital markets regulation (12/94–1/95, 11/96–1/97); Research School of Pacific and Asian Studies and Faculty of Law, Australian National University, Canberra, Australia; visiting research fellow at the Indonesia Project, Department of Economics and the faculty of law (1/95–6/95); visiting professor, faculty of law, Gadjah Mada University, Yogyakarta, Indonesia (2015); program director and principal investigator under the USAID Cooperation Agreement (2000–04) establishing the Law and Finance Institutional Partnership (LFIP), Jakarta, Indonesia (2000 to date);  and lecturer in the International Undergraduate Program of the faculty of law, Gadjah Mada University (IUP FH-UGM, 2012 to date).

Linnan teaches courses in Comparative Law, Corporate Finance, Corporations, International Economic Law, International Environmental Law, Public International Law and Regulation of the Financial Sector. A frequent user of instructional technology, he has taught numerous courses linking students at UofSC with scholars and students overseas via videoconferencing, including a course on human trafficking taught synchronously at three institutions (UofSC, U. of Cologne, U. of Indonesia) in 2003; a course on Asian and Comparative Law course taught synchronously at three institutions (UofSC, U. of Washington, U. of Wisconsin) while serving as a visiting professor of Asian Law at the University of Washington in Seattle (2004);  and various international trade law, corporate finance and project finance courses taught 2005 to date at three institutions (UofSC, U. of Indonesia, Gadjah Mada U.).  Linnan has published a number of books and papers dealing with Asian Law, Legal Development, Public International Law, Muslim-Christian relations, and Distance Education/Instructional Technology. He also holds an appointment as an associated faculty member at the University of South Carolina School of the Environment (8/97 to date) and the International Undergraduate Program of the Faculty of Law, Gadjah Mada University (IUP FH-UGM, 2012 to date). 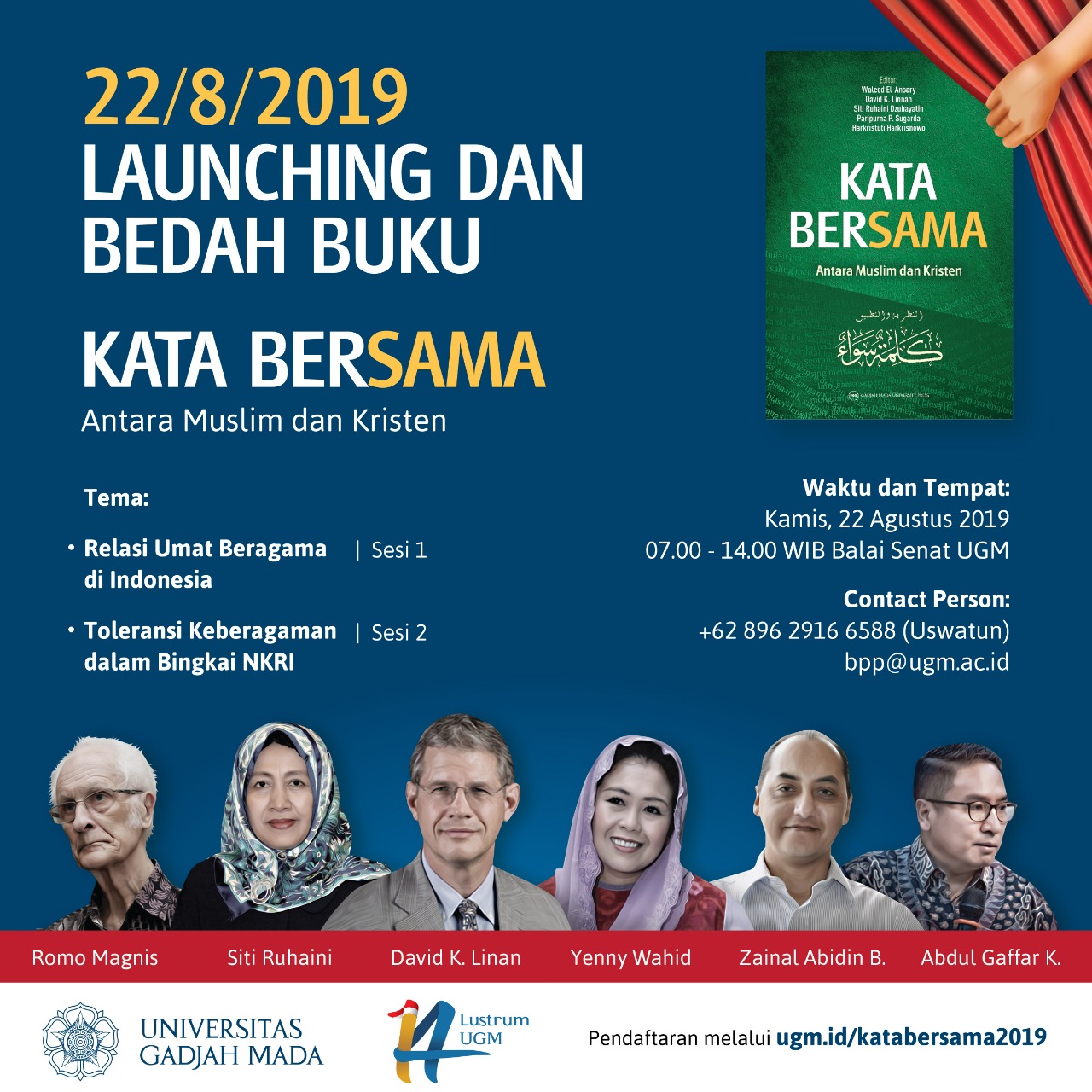