Join the Arnold School's Consortium for Latino Immigration Studies* for the 6th Conference on Immigration to the US South: "Immigrants Making an Impact: Challenges and Opportunities in the South and Nationwide." The three-day conference will be held October 13-15 at the Public Health Research Center (921 Assembly Street Columbia, S.C. 29201) on the University of South Carolina's main campus.

The meeting will showcase research, community-based programs, advocacy work, and art. There will be a plenary session during the conference to explore the possibility of establishing an Immigration Studies (or Migration Studies) Association.

One of the keynote speakers for the event will be Silvia Pedraza, a Professor of Sociology and American Culture at the University of Michigan, Ann Arbor. Pedraza was born and raised in Cuba, from where she immigrated with her family at the age of 12. Her research interests include the sociology of immigration, race, and ethnicity in America, and the sociology of Cuba's revolution and exodus. She places particular stress on comparative studies, both historical and contemporary. Her work seeks to understand the causes and consequences of immigration as a historical process that forms and transforms persons and nations; as well as social revolutions’ rupture with the past and attempt to create a different present.

Pedraza holds a B. A. from the University of Michigan and a Ph.D. in Sociology from the University of Chicago. She is the author of three books and numerous articles. A few of her publications include: Political Disaffection in Cuba's Revolution and Exodus (Cambridge University Press, 2007); “Assimilation or Transnationalism: Conceptual Models of the Immigrant Experience,” in The Cultural Psychology of Immigrants, edited by Ram Mahalingham (Lawrence Earlbaum, 2006); and “Women and Migration: the Social Consequences of Gender,” Annual Review of Sociology (1991).

Rosío Córdova-Plaza, professor of Anthropology from Universidad Veracruzana in Xalapa, Mexico, will also serve as a keynote speaker (more information coming soon). Córdova-Plaza holds a Ph.D. in Social Anthropology. She is a member of the Mexican National Researchers System in the highest ranking (Level III). She is a professor and senior researcher in the Instituto de Investigaciones Histórico-Sociales at Universidad Veracruzana.

Since 2002, she has worked on emergent migration from Veracruz to the Southeastern U.S., focusing on gender, family, household, and sexuality issues. In 1997, Córdova-Plaza received the Family and Emergent Social Phenomena Studies Award, in 2000 the Helen I. Safa award from the Latin American Studies Association, and in 2009 the Senate award on Bicentennial of Independence research. Her book about migration from central Veracruz to the U.S., written with Cristina Nuñez and David Skerritt, received the honorific mention of the Bernardino de Sahagún award. She has written three books and more than a hundred scientific articles and book chapters. Currently, she is the leader of an international research network that deals with violence and vulnerability in México and Spain.

The Consortium for Latino Immigration Studies at USC promotes and coordinates multi-disciplinary research related to Latinos in South Carolina and the Southeast. Through its various activities the Consortium fulfills the University's mission to improve the quality of life and wellbeing of all state residents.

*The conference is co-sponsored by the Centro de Investigaciones Sobre America del Norte of the Universidad Nacional Autónoma de Mexico; the Kennesaw State University Maya Heritage Project, the USC Office of the Vice President for Research, the USC Arnold School of Public Health, the USC College of Social Work, the USC Walker Institute, the USC Latin American Studies Program, the USC Institute for African American Research and the Sisters of Charity Foundation of South Carolina. 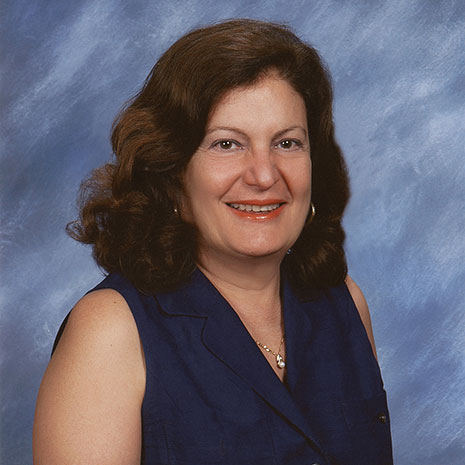 Silvia Pedraza is a Professor of Sociology and American Culture at the University of Michigan.