Abstract: This presentation provides an assessment of hormesis, a dose-response concept that is characterized by a low-dose stimulation and a high-dose inhibition. It will trace the historical foundations of hormesis, its quantitative features, mechanistic foundations, and its biomedical/clinical applications. It will be argued that hormesis is the most fundamental dose response, significantly outcompeting other leading dose-response models in large-scale, head-to-head evaluations used by regulatory agencies such as the EPA and FDA. The hormetic dose response is highly generalizable, being independent of biological model, endpoint measured, mechanism, chemical class, physical agent (e.g., ionizing and non-ionizing radiation) and interindividual variability. Hormesis also provides a framework for the assessment of chemical mixtures, incorporating the concept of additivity and synergism. Because the hormetic biphasic dose response represents a general pattern of biological responsiveness, as well as quantitatively defining the limits of biological plasticity, it is expected that it will become progressively more significant within toxicological evaluation and risk assessment practices as well as having numerous biomedical applications, some of which will be emphasized in this presentation.

About the Speaker: Edward J. Calabrese is a Professor of Toxicology at the University of Massachusetts, School of Public Health and Health Sciences, Amherst. Dr. Calabrese has researched extensively in the area of host factors affecting susceptibility to pollutants, and is the author of over 750 papers in scholarly journals, as well as more than 10 books, including Principles of Animal Extrapolation; Nutrition and Environmental Health, Vols. I and II; Ecogenetics; Multiple Chemical Interaction; Air Toxics and Risk Assessment; and Biological Effects of Low Level Exposures to Chemical and Radiation. Along with Mark Mattson (NIH) he is a co-editor of the recently published book entitled Hormesis: A Revolution in Biology, Toxicology and Medicine. He has been a member of the U.S. National Academy of Sciences and NATO Countries Safe Drinking Water committees, and on the Board of Scientific Counselors for the Agency for Toxic Substances and Disease Registry (ATSDR). Dr. Calabrese also serves as Chairman of the Biological Effects of Low Level Exposures (BELLE) and as Director of the Northeast Regional Environmental Public Health Center at the University of Massachusetts. Dr. Calabrese was awarded the 2009 Marie Curie Prize for his body of work on hormesis. He is the recipient of the International Society for Cell Communication and Signaling-Springer award for 2010. He was awarded an Honorary Doctor of Science Degree from McMaster University in 2013. In 2014 he was awarded the Peter Beckmann Award from Doctors for Disaster Preparedness. Over the past 20 years Professor Calabrese has redirected his research to understanding the nature of the dose response in the low dose zone and underlying adaptive explanatory mechanisms. Of particular note is that this research has led to important discoveries which indicate that the most fundamental dose response in toxicology and pharmacology is the hormetic-biphasic dose response relationship. These observations are leading to a major transformation in improving drug discovery, development, and in the efficiency of the clinical trial, as well as the scientific foundations for risk assessment and environmental regulation for radiation and chemicals. 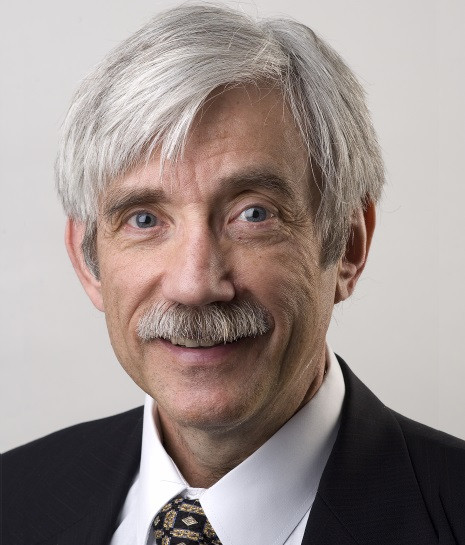 Edward J. Calabrese is a Professor of Toxicology at the University of Massachusetts, School of Public Health and Health Sciences, Amherst.