Lawrence Green will present the keynote address, “Getting from Evidence-Based Practice to Practice-Based Evidence,” for the 2017 Winona B. Vernberg Distinguished Lecture Series on Thursday, November 16. The event, which will take place in Ballroom 2 at the University of South Carolina Alumni Center (900 Senate St, Columbia, S.C.), begins at 3 p.m., and followed by a light reception until 5 p.m.

With research interests in program planning, evidence and evaluation issues in health services, public health, and policy, Green has published broadly. During his career, he has received honors such as the Lifetime Achievement Award from the American Academy of Health Behavior, the Distinguished Senator Frank Lautenberg Annual Lecture Award from the School of Public Health at Rutgers University, and the Mayhew Derryberry Award for Behavioral and Social Science Contributions from the American Public Health Association. Green is also an elected member of the National Academy of Science’s Institute of Medicine and has received an Honorary Doctor of Science degree from the University of Waterloo.

The Vernberg Lecture, which is free and open to the public, is named for the late Winona Vernberg, a professor and scientist who conducted research to improve the environment. Vernberg also served as the second dean of the Arnold School, helping the school flourish and expand during her 18 years of leadership.

Since its inception in 2001, the Vernberg Lecture has become one of the Arnold School’s signature programs, bringing internationally recognized speakers to campus to discuss public health topics, including obesity, cardiovascular disease, strokes and aphasia, tobacco policy and air pollution.

Parking in the adjoining parking garage on Park and Pendleton Streets is subject to availability and cannot be guaranteed by the USC Alumni Center. The garage is managed by the City of Columbia who charges hourly rates for parking. Entrances to the garage are located on Park and Pendleton Streets. After passing the entrance to the Hilton, please proceed on the second level and the entrance to Alumni Center will be at the side of the deck overlooking Lincoln Street. My Carolina's entrance from the Park Street garage is on the 2nd floor. Street level entrances are on Senate Street. 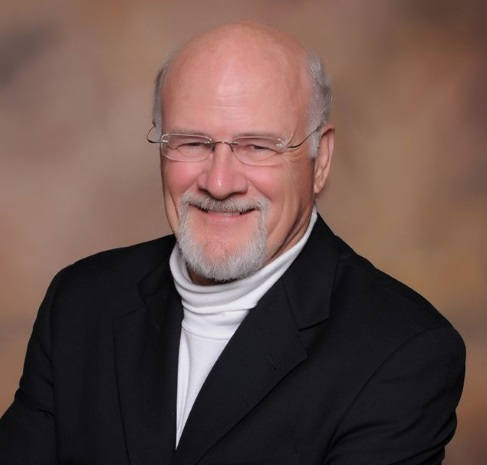 Lawrence Green is a professor emeritus of epidemiology and biostatistics in the School of Medicine at the University of California, San Francisco.