Dr. Courtney Lewis is spotlighted as a Star in Anthropology News, the American Anthropological Association's magazine. Her research focuses on Native American entrepreneurship.

How have your and your grandparents' small business experiences influenced your research?

My grandfather started his own hot dog stand (Paul's Top Dog) in Muskogee, Oklahoma when I was in elementary school, so, for me, American Indians were entrepreneurs. What I didn't know until I was older, after he had passed, were the hardships he faced to start it and run it, from trying to secure a loan as a person of color in a state that was just on the other side of Jim Crow Era policies, to long days and lean times. Thinking about what could have helped him, and what could help American Indians across the country to see their visions flourish, was a foundation of my work.

What makes Native American entrepreneurship resilient in the face of economic and political instability?

There are actions that Native Nations can take to help small business owners become resilient during crises. What I have found was that, of course, finances are important, but there are a wide variety of forms that this support can take. And Native Nations have the ability to think and work outside of the standard business tropes, which makes them incredibly agile. Take, for instance, a universal basic income. Having one in place allows small businesses owners to keep employees on during a crisis, keep inventory stocked, and weather shocks like soaring gas prices.

Were there any surprising or unexpected findings in your research?

I think that most readers were surprised at (1) the variety of businesses that Eastern Band of Cherokee Indians (EBCI) citizens owned and managed and (2) how many of these businesses survived the Great Recession. But EBCI citizens have been business owners for many, many years. That means that when their children think about starting businesses, they have the skills to diversify into new types of businesses such as film making, software development, and children's clothing. It also means that they have generations of knowledge on how to weather difficult times; it may not guarantee success, but it certainly helps.

Are there any myths or misconceptions about Native American entrepreneurship that you'd like to clear up?

Native American entrepreneurship is often framed as something that cannot exist because of the stereotype that American Indians are not "culturally capable" of being business owners because they are too invested in family and community. The idea that you cannot be a successful American Indian business person is patently false, as we see every day, but it also assumes that you cannot simultaneously be a business owner and care for your community, which, I think, tells us much about settler-colonial society's business ideologies.

On the cover of your book, "Sovereign Entrepreneurs: Cherokee Small-Business Owners and the Making of Economic Sovereignty", there's an image of words on a piece of cloth. What language are the words, and what do the words say?

This is Cherokee syllabary - it is the writing of all of our Cherokee people (there are three Cherokee nations: the Cherokee Nation (OK), the United Keetoowah Band (OK), and the Eastern Band of Cherokee Indians (NC) ). It was created by Sequoyah (my ancestral uncle), who remains the only identifiable person in history who single-handedly created a language that is in use today. My cover was designed by my brother-in-law (Cherokee citizen, Jospeh Erb), and says "tsalagi tsunilvwisdanedi diyohli," which is similar to "Cherokee small businesses".

Here are a few lists to help get you started: 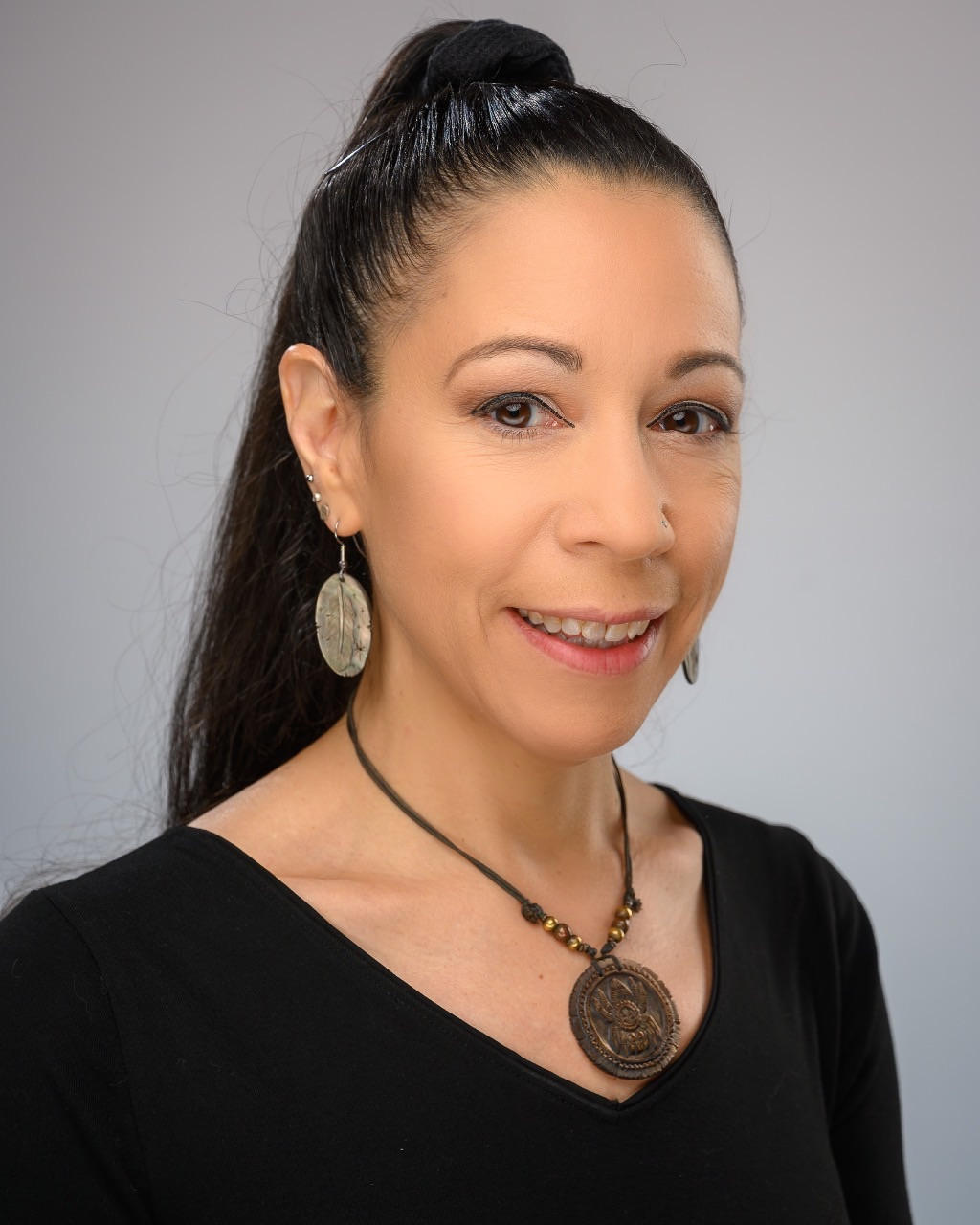 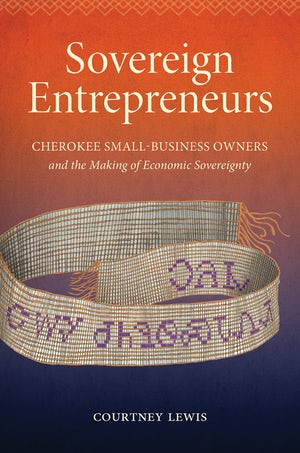 Photo Credit: Image by The University of North Carolina Press