Our goals for this project are to identify factors that control mitochondrial thiol redox balance and characterize the role of the tripeptide glutathione in mitochondrial function. To accomplish this we use green fluorescent protein (GFP)-based redox sensors we developed to measure the glutathione redox state in different subcellular compartments.

The mitochondrion is a cellular compartment, or organelle, that plays a pivotal role in generating energy to power different cellular processes. Many proteins that function in this compartment are dependent on thiol-containing cysteine residues that are prone to oxidative damage by reactive oxygen species (ROS) produced during normal aerobic metabolism.  Consequently, disruption of thiol redox homeostasis in this organelle can be deleterious to cell survival.

The yeast Saccharomyces cerevisiae provides an excellent model for studying mitochondria and thiol redox homeostasis. With few introns and non-coding DNA, the genome of this simple, fast-growing eukaryote is conservative in comparison to other eukaryotes, which allows straightforward genetic manipulation. Despite their relative simplicity, yeast cells generate ROS in the mitochondria through the same mechanisms as mammalian cells and utilize the same thiol redox pathways.

GSH is synthesized exclusively in the cytosol from the amino acids glycine, cysteine, and glutamate in two enzymatic steps and must be imported into subcellular compartments such as the mitochondrion, vacuole, and ER. GSH metabolism is especially critical for mitochondrial function since essential mitochondrial pathways such as Fe-S cluster biogenesis, oxidative phosphorylation, and mitochondrial protein import are directly dependent on thiol-disulfide balance.  However, the fundamental mechanisms for controlling mitochondrial thiol-disulfide balance and regulating GSH flux between subcellular compartments are not well characterized.

Research Progress by Our Group

To examine compartmentalization of thiol redox pathways in yeast, we designed and implemented novel, genetically-encoded green fluorescent protein (GFP)-based redox sensors that are targeted to the IMS and matrix. These sensors provide a readout of the subcellular redox environment by equilibrating with local GSH:GSSG pools and registering thiol redox changes via disulfide bond formation. By using these sensors combined with yeast genetics and cell biology techniques, we first demonstrated that the redox environment in the IMS is maintained separately from the matrix and cytosol.  Furthermore, by targeting the redox sensor to the nucleus, we and our collaborators established that nuclear and cytosolic redox states are maintained independently to some extent and under distinct but subtle redox regulation. These studies further revealed that GSH depletion specifically impacted mitochondrial genome stability rather than nuclear genome stability, highlighting the essential requirement for GSH in mitochondrial metabolism. Taken together, these results suggested that redox control pathways in subcellular compartments are separately and precisely controlled to meet the specific redox requirements in these distinct locations. 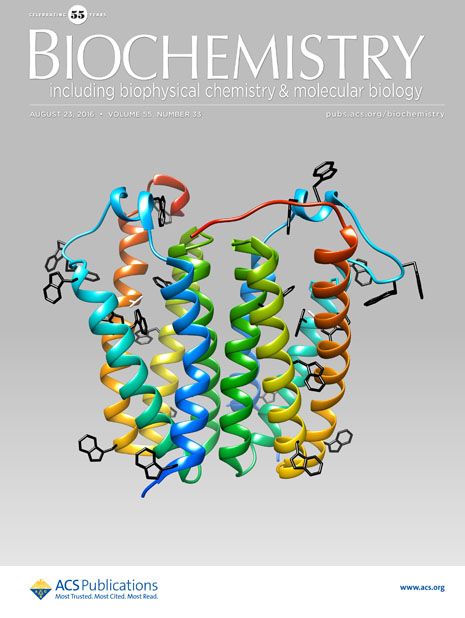 Check out our latest publications on this project: