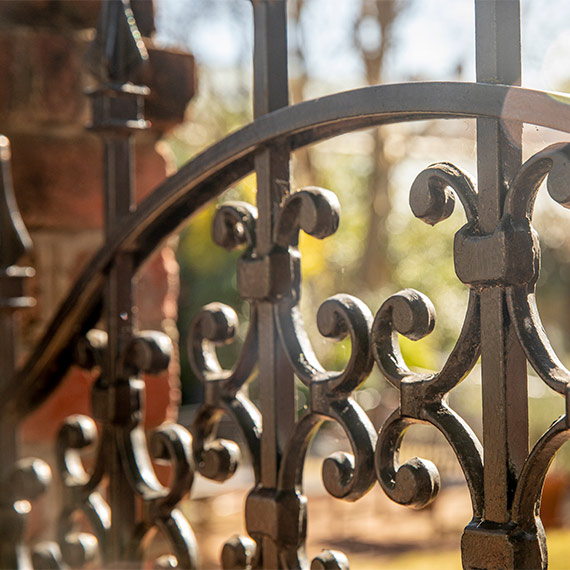 Four faculty members and a student have been recognized for their work on campus and in the larger community with 2023 Social Justice Awards. The University of South Carolina created the Social Justice Awards to recognize individuals who have exemplified the philosophies of the Rev. Martin Luther King Jr. through acts of community service, social justice or racial reconciliation. 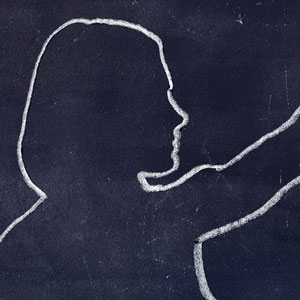 It’s no secret: public school teachers are leaving the profession at an alarming rate. “How Did We Get Here? The Decay of the Teaching Profession” (Information Age Publishing, 2022), edited by University of South Carolina associate professor of education Henry Tran and Iowa State University associate professor Douglas A. Smith, explores the causes and consequences of teacher attrition in South Carolina as a way to shed light on the larger crisis affecting America’s schools. 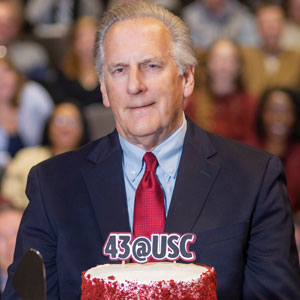 A lot can change in four decades. Having served six presidents and shepherded more than 160,000 Baby Boomers, Gen Xers, Millennials and Gen Zers to graduation, the longest-serving VP for student affairs in school history is calling it a career. 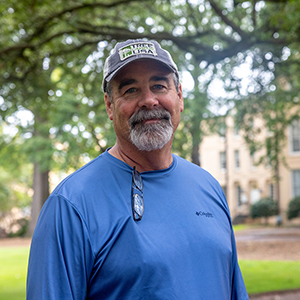 If you’ve ever set foot on the University of South Carolina campus, you know that its trees are central to its character. But you probably don’t know just how many trees there are, or how many different types. That’s where Tom Knowles comes in. 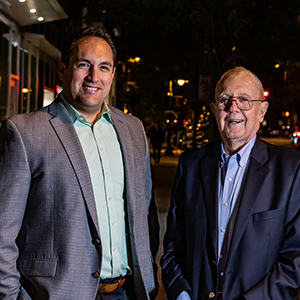 A USC alumnus who is an athletic trainer for the University of Tennessee football team donated life-saving blood stem cells, which were used to save the life of a South Carolina Board of Trustees member. 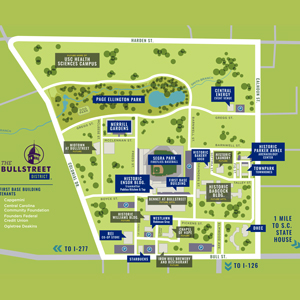 The University of South Carolina has selected Gilbane to lead the planning, design, development and construction of the university’s health sciences campus in the BullStreet District in downtown Columbia, South Carolina. The initial engagement with Gilbane was presented to the Board of Trustees at its Dec. 13 meeting.

“After Ian and Nicole, pollution spreads to St. Johns and other waterways”

“In Columbia, an artist examines motherhood and the self”

View More In the News

Opening Reception for The Lost City: Between Art and Science

The university strongly encourages all students, faculty and staff to get fully vaccinated. For details about where and when vaccines are available on campus, visit our COVID-19 Vaccine Information page.

Jabari M. Evans, assistant professor of race and media, writes for The Conversation on the increasing role of fame and money in college sports.

Get involved in what's happening at USC. Submit your suggestions for stories, announcements and events.