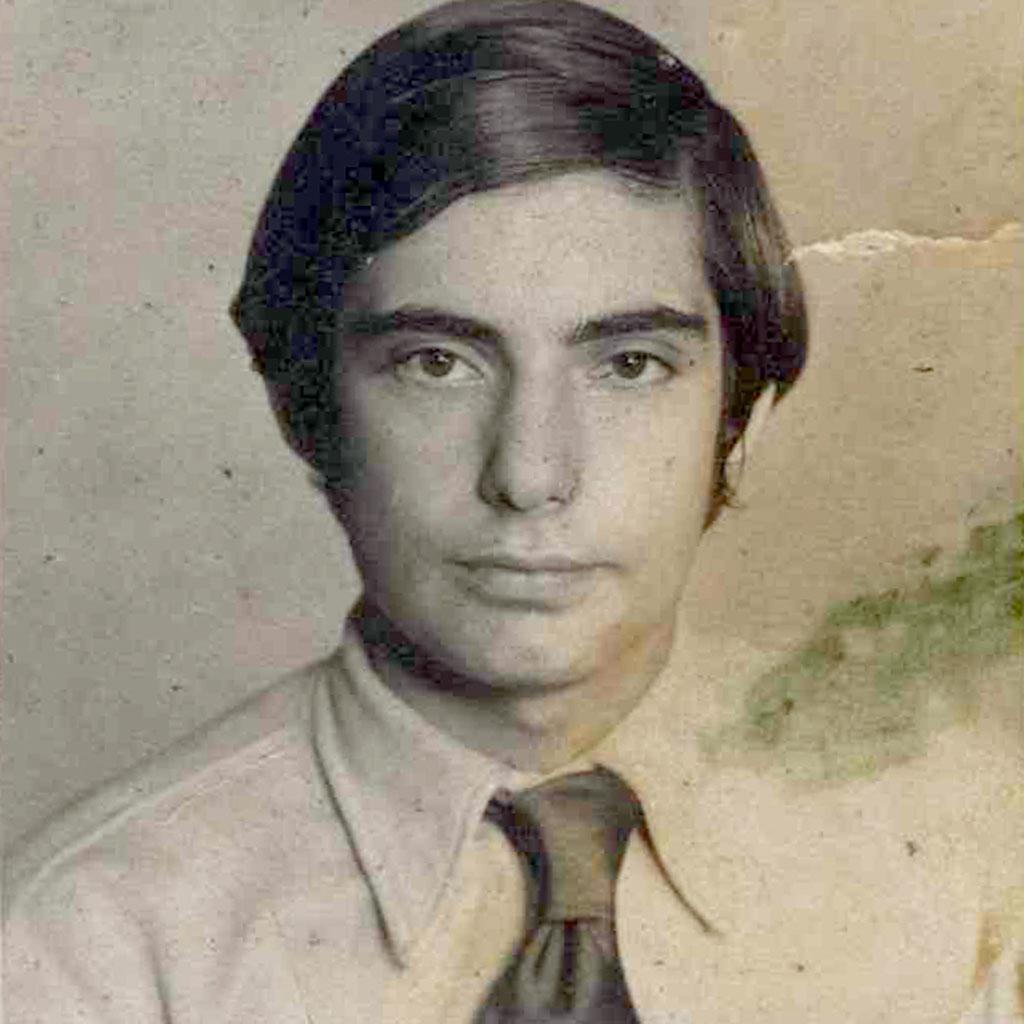 Harris Pastides received the Ellis Island Medal of Honor on Saturday (May 13).

For university President Harris Pastides, receiving the Ellis Island Medal of Honor is like coming full circle for the son of Greek immigrants who left their idyllic Mediterranean island home in search of better life for their children.

Pastides says he wishes he could have shared the moment with his parents this past weekend when he and other first-generation Americans and immigrants were recognized for their contributions to their communities.

“I would thank them, of course, for the journey and for the sacrifice,” Pastides says. “Because I cannot repay them in any direct way, I’m hopefully repaying what they did by helping young people at the university get a good education.

“Even though I am the one being recognized, it’s actually through their good works that I’m able to give back. It’s all attributable to their remarkable and difficult journey that has a happy ending if you go full circle.”

Pastides’ parents and his older sister embarked on their American journey in late 1948 after World War II had devastated their home on the island of Cyprus.

“They had been reasonably successful exporting citrus fruit — they were farmers — but when WWII came, it decimated all commercial activity,” Pastides says. “They didn’t even have the money to water the trees anymore, so the trees all died. So here they were in a post-war world with little opportunity.”

Pastides’ maternal aunt and her husband had moved to Astoria, a neighborhood in the Queens borough of New York City, before the war and invited his parents and their young daughter to join them in 1948. Pastides was born six years later.

His not-so-Greek sounding first name was the result of a language mix-up at the hospital in Astoria. The nurse asked what they would “call” their son, and the parents answered “Haras,” a nickname for Haralambos, a saint in the Eastern Orthodox faith. The nurse created her own spelling for the nickname.

Even though I am the one being recognized, it’s actually through [my parents'] good works that I’m able to give back.

“So I got this very northern European type name on a Greek surname because they didn’t know she was asking what my official name would be,” Pastides says.

His father worked as a cook and eventually owned his own restaurant — the Star Food Shop — about an hour’s subway ride away in upper Manhattan, which made for very long days.

“He worked six days a week, and he left the house at 4 a.m.,” Pastides recalls. “He would open at 6 and it was coffee and bagels, scrambled eggs. He would work through lunch, then after lunch, he would do the cleaning and shopping for the next day. Then he would do the register closeout and come home around 7 every night, and my mother would have dinner for him.”

Pastides attributes his own career in academia to his parents’ insistence on getting an education. “It was drummed into me that I needed to go as far as I could,” Pastides says. “College was never whether to go but where to go.”

He attributes his success in academia from public health professor to university president to the support of his family. And, he has never forgotten his father’s insistence that his one day off each week — Sunday — be reserved for family.

“I would say, ‘Dad, the Yankees are playing.’ And he would say, ‘No, we are going to be together on Sunday,’” Pastides says. “So he would often take us on a special trip, and we would come home and have a nice dinner with the family.”

Pastides’ own family, including Carolina first lady Patricia Moore-Pastides and their children and grandchildren, followed that tradition Saturday (May 13) with a special trip to Ellis Island for the award ceremony dinner and fireworks.

The Ellis Island Medals of Honor recognize individuals for their accomplishments in their fields and service to their nation and communities.

According to the awards’ sponsor, the National Ethnic Coalition of Organizations, the medals recognize individuals “who have made it their mission to share with those less fortunate their wealth of knowledge, indomitable courage, boundless compassion, unique talents and selfless generosity; all while maintaining the traditions of their ethnic heritage as they uphold the ideals and spirit of America.”