‘The skin you’re in’ may determine your health

“It’s the skin you’re in,” a woman said during a focus group, to describe what it was like to be African-American and contend with racial discrimination. Amani Nuru-Jeter heard the phrase and completely understood. The effects of racism were such a constant presence in the woman’s life, that it had become a part of her.

As an associate professor of community health sciences and epidemiology at the University of California Berkeley School of Public Health, Nuru-Jeter is studying the impact that racial discrimination plays on a person’s health.

Her research will be the focus of the 11th annual James E. Clyburn Health Disparities Lecture, sponsored by the Arnold School of Public Health’s health services policy and management department and the South Carolina Department of Health and Environmental Control. The lecture, which is free and open to the public, is at 10 a.m. April 6 at the My Carolina Alumni Center, 900 Senate St.

Nuru-Jeter found that blacks suffer anxiety and stress from nonstop feelings of discrimination. 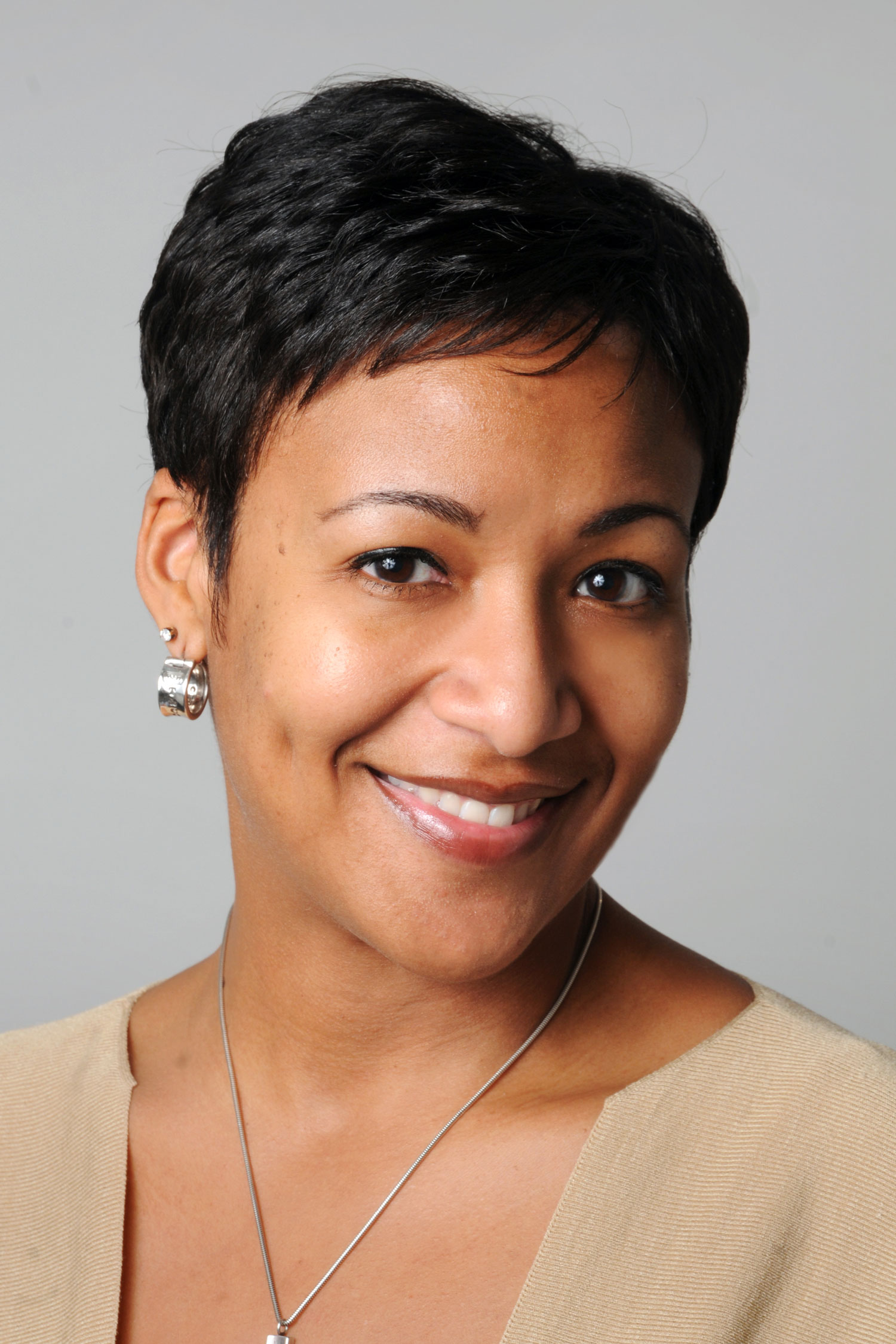 “Stress causes the body to release adrenaline — and the hormone cortisol,” she says. In the short term, it’s fine. Athletes may welcome the burst of energy that adrenaline provides, but the long-term effects of elevated stress hormones can be dire.

“It may explain why an African-American, college graduate with an annual income of $300,000 has the same or in some instances worse health outcomes than a white high school dropout,” she says.

Nuru-Jeter is the principal investigator of the African-American Women’s Heart and Health Study, which examines the association of socio-environmental stress, cardio metabolic risk and physiologic aging among midlife African-American women in the San Francisco Bay area.

In recent years, the overall health of Americans — both black and white — has improved. However, the gap between racial groups has stayed the same. The divide between socially defined groups isn’t unique to the U.S.

At one time, Nuru-Jeter worked in the Ministry of Health in Israel and noticed similar disparities among Orthodox Jews and other minority populations compared with the majority.

“Wherever there are social inequalities, there are health disparities,” she says.

While public health professionals have long recognized the problem of health disparities, Nuru-Jeter believes the solutions may lie with public policymakers and institutional practices, which distribute resources differently between racial groups.

“African-Americans have less access to grocery stores, but more access to convenience stores and off-premise liquor establishments,” she says. “These neighborhoods have more police surveillance, less police patrolling, higher noise, pollution, crime and lower quality schools. And we’ve seen a higher prevalence of billboard advertising for alcohol in African-American neighborhoods and other low-income communities of color.”

She hopes those who attend her lecture will be propelled to act on changing the factors that contribute to poor health.

The Clyburn Lecture was created to allow national and regional health disparities researchers, policymakers and community leaders collaborate on ending the imbalance in health care. The series is named after Congressman Clyburn from South Carolina, who was instrumental in establishing the Institute for Partnerships to Eliminate Health Disparities.