Vice president for student affairs stepping down after 40 years

After nearly four decades leading the University of South Carolina’s student affairs division, Dennis Pruitt will retire from his role as vice president and vice provost when his contract expires in January 2023.

“It is time to turn over the privilege of being the vice president for student affairs at our great University of South Carolina to the next generation of higher education leaders,” Pruitt says.

The university will conduct a national search for a new vice president with the goal of welcoming the successful candidate, along with other incoming university leaders, to South Carolina's executive team this summer.

Pruitt had almost 10 years’ experience in higher education when he joined South Carolina in 1980. He quickly progressed to leadership roles and assumed responsibility of the student affairs division in 1983. Under his leadership, the university has become well known for its superior student experience at the same time its enrollment and stature have grown significantly. 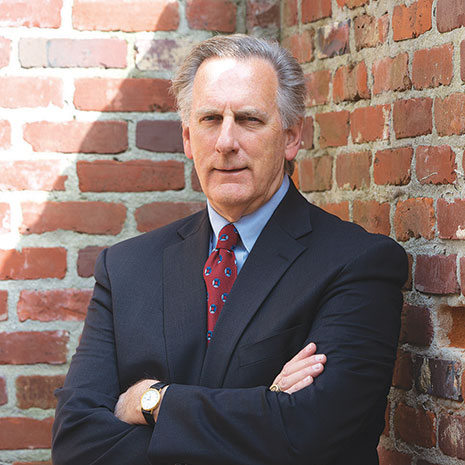