A Focus On Rural-Urban Health Disparities

As a UofSC College of Nursing faculty member and South Carolina resident, Dr. Demetrius Abshire works and lives in a state with the 14th highest adult obesity rate in the nation. Dr. Abshire’s research regarding rural-urban health disparities related to obesity is highly relevant in the nursing and medical field and provides significant insight in the development of strategies to tackle obesity challenges across the US.

After reviewing several studies that demonstrated rural residents were at greater risk for obesity than urban residents despite accounting for differences in health behaviors, including diet and activity, Dr. Abshire became curious about other factors that could contribute to the obesity disparity. In collaboration with colleagues from Washington State University, he and his team started to question whether rural-urban differences in specific psychosocial factors could play a role. One of Dr. Abshire’s studies is examining the influence of psychosocial factors, such as loneliness, worry, stress, and social support on obesity in urban and rural areas.

In one of his studies, more than 500 adults across the rural-urban continuum provided data on perceived social support, stress, worry, and loneliness. Data were also collected on healthcare access variables such as distance to travel to receive medical care and quality of healthcare received. In October 2019, Abshire presented findings regarding rural-urban differences in loneliness at the WONCA World Rural Health Conference in Albuquerque, New Mexico. While there were no rural-urban disparities in loneliness, more than half of all adults in the study were lonely. Dr. Abshire and his team will be conducting additional analyses to examine associations between psychosocial factors and obesity.

In May 2019, Dr. Abshire was awarded a K23 career development grant to develop a lifestyle program that addresses obesity among African American men living in the rural South.

“Men are largely underrepresented in behavioral programs that address obesity, and efforts are needed to reach minority men who live in the rural South where obesity rates are particularly high” says Abshire.

Parallel to his K23 grant, Dr. Abshire and his team of four UofSC undergraduate students are examining the impact of various ecological factors on obesity and related health behaviors among rural and urban South Carolina areas. The research aims to identify variables that are associated with weight-related behaviors and body mass index to gain insight on which factors may need to be targeted in future obesity interventions. Some of the variables being investigated include social and environmental support for diet and physical activity. 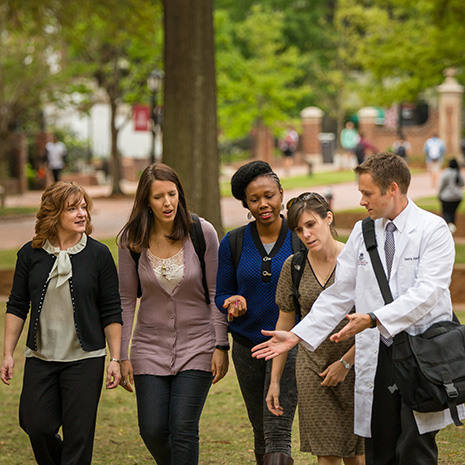 An Emphasis on Research 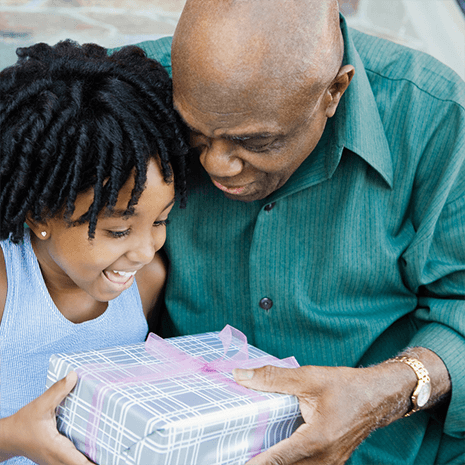