The boardinghouse reach with Elizabeth Engelhardt

Southern boardinghouses and their shaping influence on foodways, gender and culture in the South will be the focus of the University of South Carolina’s Townsend Lecture, Thursday, Sept. 15. Elizabeth Engelhardt, the John Shelton Reed Distinguished Professor of Southern Studies at the University of North Carolina at Chapel Hill, will explore how Southern boardinghouses offered affordable lodging, home cooking and community to a wide range of boarders. 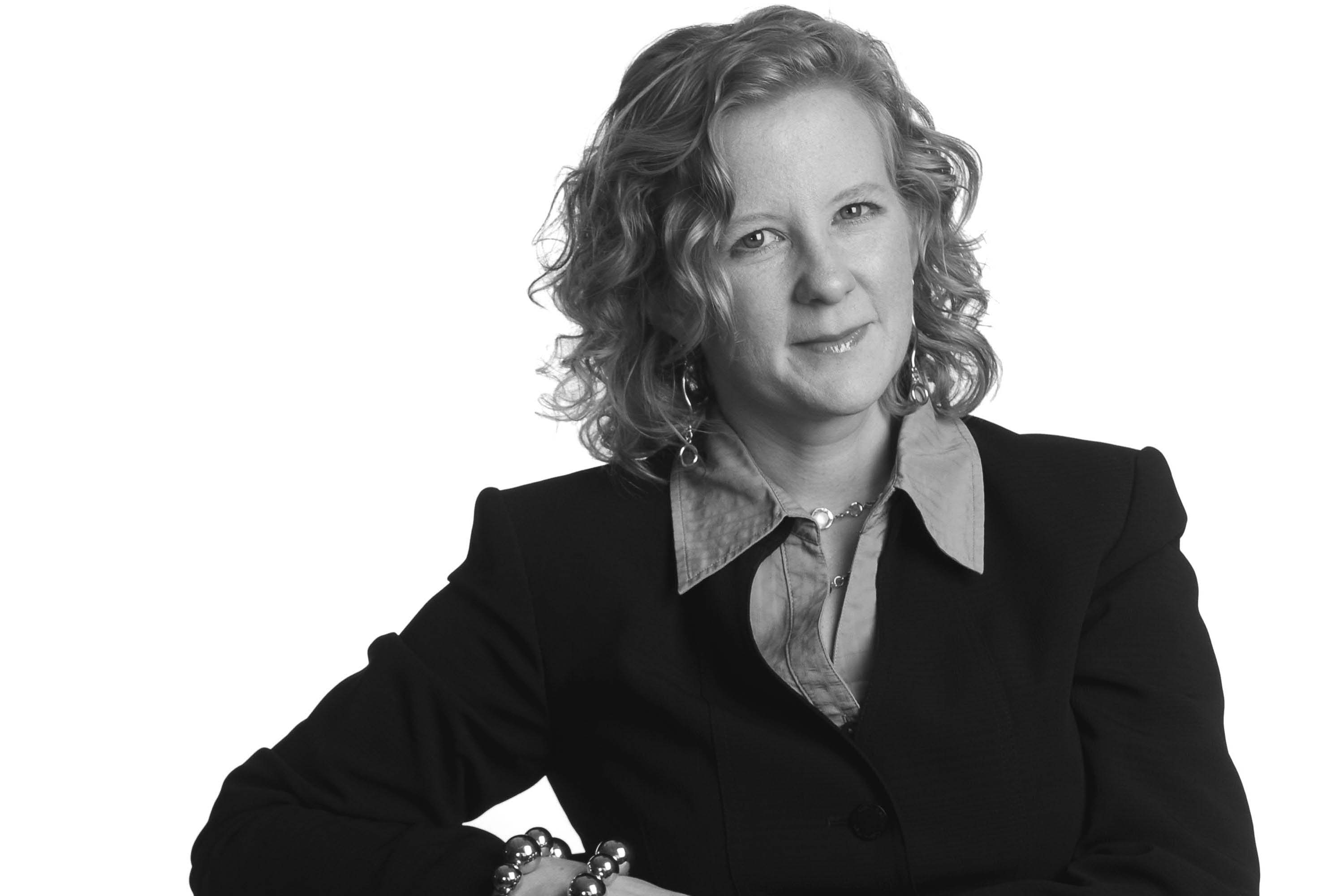 Elizabeth Engelhardt will explore the shaping influence of Southern boardinghouses in the Townsend Lecture Sept. 15.

We caught up with Engelhardt to learn more about her talk. Here’s a taste of what attendees will hear:

Q: How were boardinghouses a foundation for Southern cuisine?

Engelhardt: Boardinghouses serve as an overlooked, undercounted but nonetheless crucial bridge for southern cuisine, bringing cooking in homes together with professional cooking for paying customers. An often-repeated line about southern food claims that restaurant culture was delayed in the U.S. South relative to the rest of the nation as people in southern communities ate at home longer. I argue restaurants were here all along, run by women and had customers of all classes, genders and races – but to see them we have to let go of our rigid expectations of what a restaurant looks like. Instead, we need to look to boardinghouses.

Q: How were boardinghouses a backdrop for many of the South’s defining moments?

Engelhardt: In some ways, boardinghouses are the backdrop to many defining moments and shifting definitions of race, gender and social class in southern cultures simply because they were everywhere. Because almost all existing studies of boardinghouses focus on the northeast, scholars discuss them as urban, 19th century, big city phenomena. But the story is very different when we look south. Boardinghouses flourished in southern cities, but they are also in small towns and fledgling communities; they fed and lodged educational and professional communities well into the 20th century. Rather like the movie “Forrest Gump,” which begins in his mother’s southern boardinghouse, boardinghouses are present when history happens.

Q: Why foodways as your lens to talk about the impact of boarding houses?

Engelhardt: If I ask you what you had to eat for breakfast, what your family’s comfort foods are, who cooked and who was served the food and what you never ate in your hometown – and I tell you my answers to those questions – and then we figure out what we have in common and where our experiences depart – suddenly we are, in fact, talking about the intersections of race, gender, class, religion, place and more. That’s how foodways works as a lens. It is much more than the final foods on the table. It is an investigation into how we eat what we eat and why it matters (to paraphrase John Egerton). But it is also who cooks, who serves, who grows food, who sells it, who picks it, who has enough, who is hungry, why we decide some foods are “authentic” and others aren’t. It explores why we care and whose food traditions are deemed of high value and whose are dismissed. By looking through foodways, we can start to pick apart what is at stake in the stories we tell.