Law of the land

South Carolina may not be the first state you think of when it comes to public policy conversations on climate change, coastal development and renewable energy, but those discussions are happening more and more in University of South Carolina School of Law classrooms.

Three Carolina law professors who focus on environmental law say many of their students — regardless of their politics — have a strong interest in understanding ways to protect natural resources.

“It doesn’t have a political attachment to it,” says assistant professor Shelley Welton. “We have South Carolina students who are sixth generation farmers, or who love to hunt, or who love the coast. This state is a beautiful outdoor environment that people of all stripes want to get out in. It ties students to the land more.” 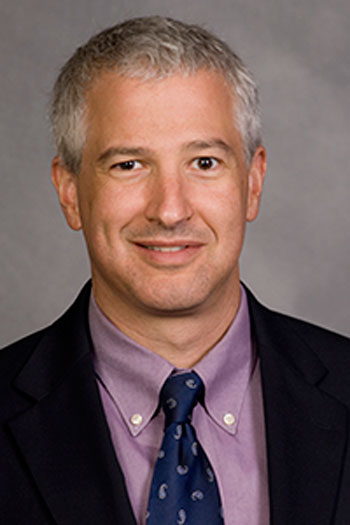 "Coastal land is a limited resource. There is always going to be tension over how it is developed and used.” — law professor Josh Eagle

And law professors agree that the timing is right for a focus on energy and environmental law.

“South Carolina is a state with a lot of opportunity to do better on the environment. It’s worth fighting for, and there’s a good fight to be fought,” Welton says. “Dean (Rob) Wilcox has said one of his goals is to create specialty areas, and one of those is the environment. It’s nice to be in a place where there are colleagues working in your field, where you can build a cohesive program.”

For professor Josh Eagle, a coastal law expert, the importance of environmental law is obvious. It focuses on regulating human impacts on ecosystems so that the environment can continue to benefit people. But in South Carolina, where tourism fuels the state economy, competing interests can quickly muddy the waters.

“Part of the challenge in coastal land-use law is getting the balance right. We have to make sure we don’t destroy the ecological engine of our economy — nobody wants to vacation in a parking lot,” Eagle says. “At the same time, people want to develop property. It means smart development, thoughtful development, with the long-term in mind.”

One of the gems in Carolina’s law school environmental curriculum is the monthlong summer coastal field lab in Charleston.

“In my mind, it’s the most effective and exciting teaching vehicle I’ve ever been involved in,” Eagle says. “It mixes classroom instruction in law and interdisciplinary areas (such as coastal geology, wetlands ecology, land finance and resource management). Those are things they need basic knowledge of when they practice. And here, students can see how it plays out on the ground.”

In eight days of field labs, students visit development sites and meet with environmental lawyers, developers, wetland consultants, city regulators and other experts who are trying to shape how the area grows. This summer, nine students participated, including five from Carolina’s law school. Eagle said he hopes the program grows to 25-30 students. “Coastal law is always going to be a big issue across the country,” he says. “Sea level rise is causing severe heartburn. Coastal land is a limited resource. There is always going to be tension over how it is developed and used.” 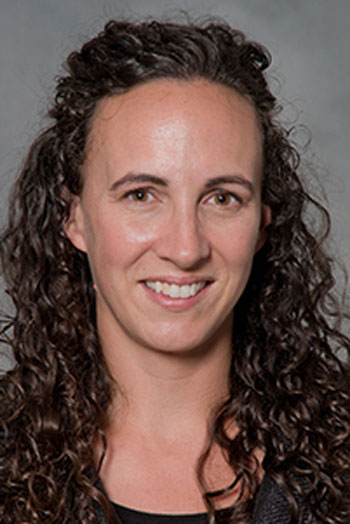 "This state is a beautiful outdoor environment that people of all stripes want to get out in. It ties students to the land more.” — law professor Shelley Welton

Welton believes that climate change will be one of the next century’s great challenges. As an assistant law professor at Carolina, she focuses on what good governance should look like around the issue.

“It’s a hard challenge to tackle legally, because the way we think, the way politics work and the way institutions work are ill-designed for tackling it,” Welton says. “It’s a long-term problem, so it can be hard to wrap our heads and our institutions around it.”

Welton was trained as an environmental lawyer and was the deputy director of Columbia Law School’s Sabin Center for Climate Change Law before arriving at Carolina. As she continued to work on issues of climate change, her focus shifted to energy law, looking at ways the country can adapt and run on clean energy instead of fossil fuels.

“One of the big questions I’ve been asking is, ‘What role does democracy play in changing energy law around climate change?’ ” she says. “How do we design a system that listens to democratic principles and makes the field more participatory?“

Her work looks at the diversity of state approaches to addressing the issue of climate change, “everything from abject denial in some places to California proclaiming itself the equivalent of a country.” 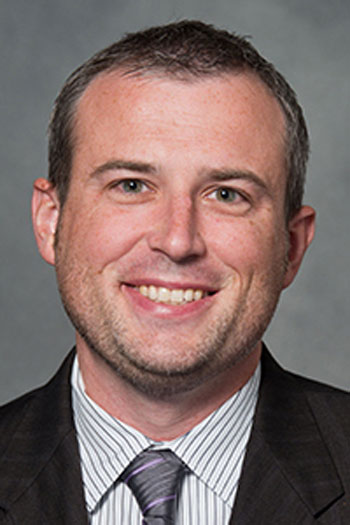 “Any business you run today has some environmental concerns it must deal with, and if it doesn’t, then it’s not being run well.” — law professor Nathan Richardson

“It’s a young field. It didn’t exist at all until the ’70s, and really came into its own in the ’80s and ’90s. For a field of law, that’s young. It reflects the changes in the world and the interest in how humans interact with the world,” he says.

“Do we talk about the Clean Air Act and climate change in the classroom? We do. But we also talk about things that affect how lawyers practice law,” Richardson says. “For example, if you want a new commercial building, you’re going to need environmental approvals.

“Any business you run today has some environmental concerns it must deal with, and if it doesn’t, then it’s not being run well.”

Richardson’s areas of expertise include climate policy, state and local regulation of oil and gas development, the evolution of the electric utility sector and the management of forests. He teaches environmental law and policies, energy law and a climate change seminar to students who often bring a personal connection to the subject.

“You wouldn’t expect people here, students and citizens, to care so much about environmental issues, but my experience is that a large number do. Many are conservationists. That’s an important part of who they are,” he says. “Even if their politics don’t match up with what you would think of as environmentalists, many call themselves environmentalists.”

And that particular mix makes for exciting classroom discussion.

“It brings a diversity of perspective to the classroom. That’s interesting to me,” Richardson says. “It’s not just everybody thinking we need the strictest environmental policies and not doing a lot of deep thinking about what that means.”

Twenty-five years ago, a landmark case from South Carolina was decided by the U.S. Supreme Court, and it changed how courts handle "takings" cases.  On Nov. 2-4, the ABA Section of Real Property, Trust & Estate Law, along with the University of South Carolina School of Law, will commemorate the 25th anniversary of this case with a symposium and CLE, “Takings and Coastal Management a Quarter-Century after Lucas v. South Carolina Coastal Council.”

The symposium will bring practicing attorneys, regulators, policy makers and public interest advocates together  with academic experts in real property, environmental, coastal and administrative law. The first two days will be held in Columbia at the School of Law, the third day offers a field trip to Charleston to tour the property at issue in the Lucas case and other nearby locations that provide interesting examples of legal issues associated with coastal management.