'In South Carolina, there was a great divide'

George Avakian, Bill Heacox recall their roles in UofSC student protest in May 1970 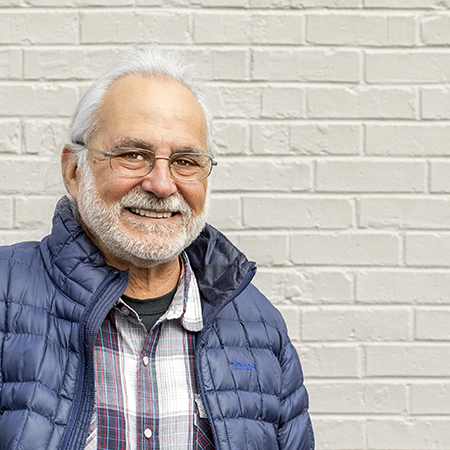 George Avakian grew up in the South Carolina Upstate and says the student unrest in 1970 helped shape his activism.

George Avakian and Bill Heacox grew up in the South Carolina Upstate, were members of the same fraternity and bonded over an emerging political consciousness inspired by opposition to the war in Vietnam. Over the last 50 years, their politics have evolved — even diverged — but both point to May 1970 as a formative moment.

Bill: I didn’t really become radicalized until after the riots, or maybe during the riots. Prior to that time, I was hanging on to my conservative upbringing. Even in ’68, when I watched the Democratic convention [on TV], I was watching as a conservative Republican from the South. But I started getting really troubled as I was looking at the police beating the kids. I started thinking, “Something’s wrong here,” but I couldn’t express it, so when I got to college the next year I got the alpaca sweater and the tassel loafers. I was pretty straight.

Near the end of the riots, when the police were stationed in the parking lot across from the Honeycombs, I put my stereo in the bathroom of the fraternity house on the second floor and aimed the speakers out. I was playing Chicago’s “The whole world is watching.” [The chant, recorded during the demonstrations at the Democratic National Convention, was incorporated into the band’s song, “Someday (August 29, 1968)”]. That was kind of my personal way of saying, “I don’t agree with y’all being here.”

George: I wasn’t active with the free speech movement and the [UFO] coffee house and all that, but I was aware. I was very much a bit player. I was one of the crowd but in no way an organizer. I wasn’t so radicalized at the earlier stages.

That time opened my eyes and made me aware of what’s going on.

The draft wasn’t their immediate concern. As college students, they had deferments. And when the first draft lottery was held in December 1969, they had high numbers. But the war in Vietnam was on everyone’s minds.

George: We had a lottery watch party at the fraternity, and one person there was the first number drawn out. It was a really strange atmosphere because there were people getting these low draft numbers and they were really bummed out. For those of us getting high numbers it was celebratory. 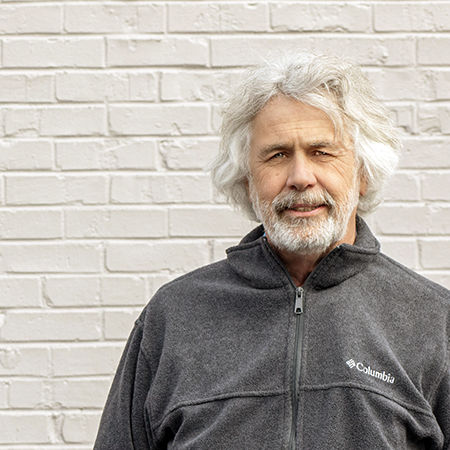 Bill Heacox also grew up in the South Carolina Upstate and says student activism changed the way he saw the world.

Going into the spring, sit-ins and marches became more frequent. Meanwhile, law enforcement ramped up its campus presence. By the time the National Guard fired tear gas on the Horseshoe, Heacox and Avakian were fed up.

George: I was angry. I got down to the Army Navy store in Columbia in time to get one of the gas masks they still had in stock. I felt repressed, oppressed — just that things weren’t right; this shouldn’t be happening. Things started out very peacefully. At first, some students just wanted to have the flag on the Horseshoe flown at half-staff for the Kent State kids. But later, I felt like it was really unnecessary to have the police presence and the National Guard come in, at least at the time they called them in. That was a real cause-and-effect of what happened later.

Bill: The Gamecock was a big part of it — they reported on all the stuff that happened. At first it didn’t bother me. As college students, we were always looking for something fun to do. I remember having a good time every time there was a demonstration. Then, all of a sudden, somebody yells, “Hey! Hey! The National Guard is here!”

I  went out to Pendleton Street, and there they were, marching in the middle of the street with their shields. It was like, “Can you believe this? At USC?” It didn’t become serious to me until my roommate came in, trying to get tear gas out of his eyes.

George: With students in the bottom floor of the Administration Building while the Board of Trustees was having a meeting upstairs, some response was not inappropriate. But what were they thinking [calling in the National Guard]? It was all a product of the times. They didn’t know what was going on.

Bill: They were scared of the students, I think.

As the unrest continued, so did the tear gas. And the student retaliation. And the arrests.

George: The tear gas got in the air-conditioning system of the buildings. I remember the president of our fraternity, a very conservative ROTC cadet— he comes running out and he’s pissed off, ready to throw rocks because he was trying to study and couldn’t. It was right before exams.

Bill: People were going over to Patrone’s [a laundromat on Main Street] and getting crates of empty Coke bottles, going up to the top of the Honeycombs and throwing them at the cops. So the cops fired back the tear gas. When that tear gas got sucked into the air conditioning, people started pouring out of the Honeycombs. This was at night, and as they came out, the cops were at the bottom hitting them and dragging them to jail.

Days later, the semester ended, but the events had a lasting impact on many students.

George: In the fall ’70 semester, I was off-campus in one of the old houses on Greene Street. I became inactive in the fraternity. But the Vietnam War was still a big deal, the antiwar protests. I was still very much involved in that. In fact, Bill and I hitchhiked to Washington, D.C., for the May Day protest in 1971.

Bill: I was living in a fraternity house with the roommate I’d been with all along. We came back [in fall 1970], and our hair was getting longer, we went to demonstrations. I needed a curtain for my window at the fraternity house, but it wasn’t tie-dyed; it was a Viet Cong flag. We hung that in our fraternity house, which created some issues, but we kept it there for a couple of years. It was our way of saying, “We disagree with the American military, the American government.We support the people over there who are getting murdered.”

George: It was an interesting dynamic in the fraternities. There were people who were really conservative and straight, and there was a group of us who were beginning to get out of that mode. So there was friction. My roommate at the time of the protest was a National Guardsman, not in Columbia but from his hometown.

Bill: After the riots, the university became a place where you’d stand on Greene Street and watch people streak. And the university union came out with a T-shirt I just loved. It said “Peace through Understanding.” They were pushing the idea that we can have peace if we all just try to understand each other. I would never have worn a “Peace through Understanding” T-shirt when I was a freshman.

George: That time shaped my views. I’m somewhat involved in the Resist Movement. I’ll show up on a street corner sometimes [to protest]. I still go back to my upbringing as a liberal Democrat. I was very much against Nixon. That time opened my eyes and made me aware of what’s going on.

Bill: We felt like we had something that many people were missing. We felt like, “We get it.” We would hitchhike all the time and people would scream at us, then we’d have a group of people with long hair pick us up, and we’d have a great time. Especially in South Carolina, there was a great divide. But we felt the ball rolling in our direction, like everybody was eventually going to be there with us.