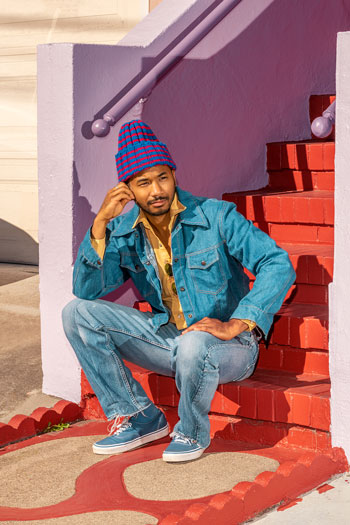 Chaz Bear (born Chazwick Bundick), a graduate of the College of Arts and Sciences, has received his first Grammy nomination for a 2020 single by his musical project Toro y Moi.