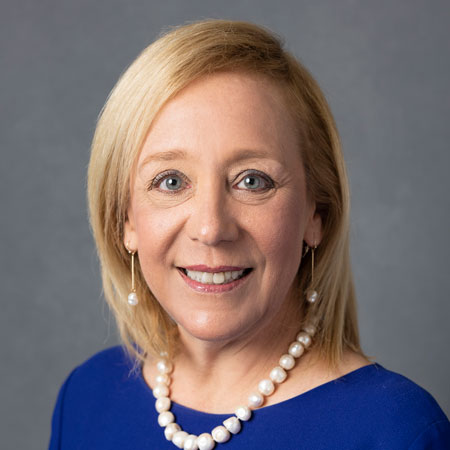 Michelle Dodenhoff returns to the university as vice president for Development.

Both will begin Aug. 22, pending final Board of Trustees approval on Aug. 19.

“Both Michelle and Rex bring a proven track record of success in their fields, and they have the vision and energy to be robust additions to the leadership of the university,” President Amiridis said. “Both were selected from national searches as the individuals best suited to help guide USC into its next era of success. I look forward to what we will accomplish together.”

Dodenhoff has nearly four decades of fundraising experience, including nine years at South Carolina, where she served as associate vice president for university development from 2004 to 2009 and vice president for development and alumni affairs from 2009 to 2013. During that time, she led the successful implementation of Carolina’s Promise, a seven-year, $1 billion fundraising campaign.

Most recently, she served as chief development officer and senior vice president of philanthropy at Ochsner Health in New Orleans. She has a bachelor’s degree in economics from Hollins University and is currently pursuing a master's in communication studies with a specialization in organizational leadership from the University of Alabama.

In her role, she will once again oversee the university’s fundraising efforts, including the next capital campaign.

“I am thrilled and honored to be returning to the University of South Carolina,” she said. “The university holds a special place in my heart and the opportunity to come back and help support the mission is exciting. I look forward to rekindling old friendships and making new ones. Under the leadership of President Amiridis and the power of philanthropy, remarkable things are on the horizon. I can't wait to get to work.” 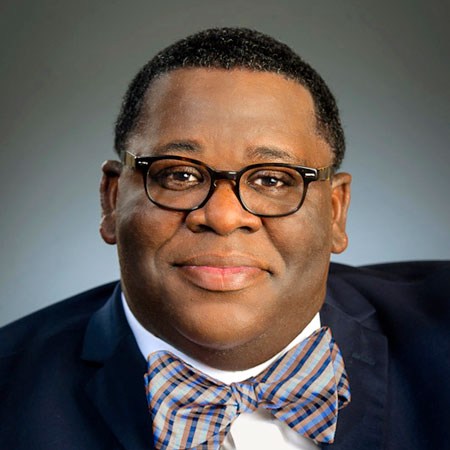 J. Rex Tolliver has been selected as vice president for Student Affairs and Academic Support.

As UIC’s vice chancellor for student affairs since 2017, Tolliver has managed a broad spectrum of services and support for more than 34,000 students. His accomplishments include spearheading the first public-private partnership in the University of Illinois System, creating a program to provide financial support for students in unpaid internships and launching a fund to foster innovative faculty research that improves student success.

Tolliver has a bachelor’s degree in finance and Master of Public Administration from Louisiana State University and a Juris Doctor from Mitchell Hamline School of Law.

In his new role, he will lead all student affairs and academic support units that serve the university’s 36,000-plus student population, including Student Health Services, Housing and Student Life. 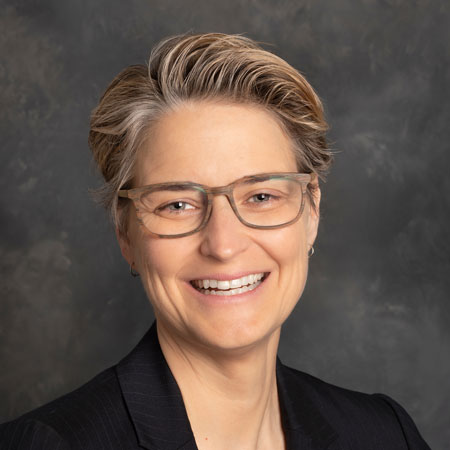 Stacy Fritz will serve as the president's chief of staff.

"It is both an honor and a privilege for me to join the Gamecock family and the amazing team in Student Affairs and Academic Support,” Tolliver said. "As the new chief student advocate, I plan to lead with a students-first agenda.  I'm looking forward to partnering with President Amiridis, Provost Arnett, campus leadership and staff, and especially the students as we work to build a more inclusive and engaged campus community that values and supports all of its students."

Dodenhoff and Tolliver join other recent additions to Amiridis’ leadership team including Donna Arnett, executive vice president for academic affairs and provost, Julius Fridriksson, vice president for research, and Stacy Fritz, who served as the president’s interim chief of staff before being hired on permanently.

“With the addition of Michelle and Rex to our senior leadership team, the cabinet is now complete and ready to start the new academic year together as we focus our collective energies on the future of USC,” Amiridis said.