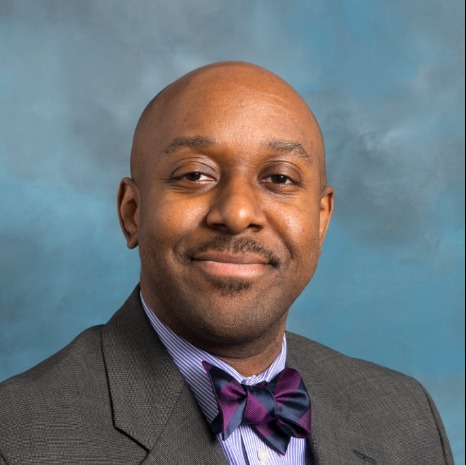 Jason Darby joined USC Palmetto College as Director of Marketing and Communications in 2013. In this role, he is responsible for developing and deploying an integrated marketing communications strategy to further USC Palmetto College’s mission to make a University of South Carolina education convenient and accessible to all who seek to pursue or complete a bachelor’s degree.

He has worked in higher education communications and marketing for 20 years, including both public and private universities, a technical college and a national student affairs and campus engagement association.

Darby earned a Bachelor of Arts in English from South Carolina State University, a Master of Mass Communication from the University of South Carolina and he has completed additional graduate study in higher education administration. Darby is a Riley Institute Diversity Fellow at Furman University and, in 2014, he was named to the inaugural “Top 40 Under 40 (South Carolinians)” list by Thomas Media Group LLC.

In 2014, USC Palmetto College earned a Gold Marketing Award for its television and radio broadcast advertising campaign from UPCEA, the nation’s leading association for professional, continuing and online education.

In 2015, the USC Palmetto College television commercial campaign earned a Silver Telly Award, the highest level of achievement given for commercial work at the 36th Annual Telly Awards; the commercials were chosen from among 12,000 entries from all 50 states and numerous countries.