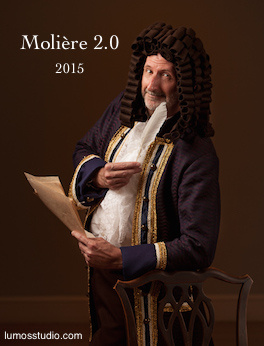 He is currently working on a manuscript (working title: Man Bites God: the Ludic Quality of Early Modern French Religious Polemic), an article on “reduced” French classics for the French stage, and an adaptation for the English-language stage of Montaigne's Essais.

He is also Executive Vice-President and webmaster of the Alliance Françaisede Columbiaand for the past ten years has been co-organizing an annual Tournées film festival and its local offshoot, CinéCola.