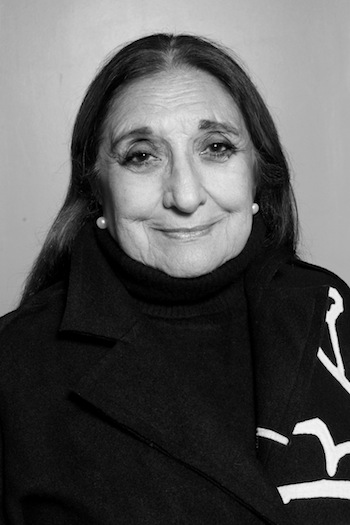 On Nov. 17, Anita Lobel will be honored by the Ex Libris Society where she will be presented with the Thomas Cooper Society Medal in recognition of her contribution to the arts. The dinner is open to the public, with reservations required by Nov. 11.

It’s been roughly three decades, but Anita Lobel remembers clearly the first time she visited Columbia, South Carolina; it was for the Augusta Baker’s Dozen storytelling festival at Richland Library. Lobel, a highly acclaimed children’s author and illustrator, was invited by Ginger Shuler, the head of the library’s children’s room at the time, along with her editor, Susan Hirschman, and other authors and illustrators from Greenwillow Books.

“Everybody was very respectful, and they were treating us like visiting celebrities, which I thought was very funny,” recalls Lobel, who lives in New York City. Toward the end of the trip, though, Lobel had an opportunity to interact on a more personal level with Shuler and Leslie Tetreault, who succeeded Shuler as head of the library’s children’s room. “Ginger, Leslie and I ended up having a long talk — and everybody became real at that point,” Lobel says. “We talked about boyfriends and love affairs and everything.”

That was the beginning of a decades-long friendship among Lobel, Shuler and Tetreault. So close is the connection with Shuler and Tetreault — who have spent time with Lobel in New York City — that when Lobel decided to donate her archive to the University of South Carolina, she wanted it to honor them, both alumnae of the university’s School of Library and Information Science.

“There are other well known collections,” Lobel says, “but I have no connection to any of those people.”

Through the years, Lobel became close with others at Richland Library, too, including Heather McCue and Judy McClendon. As a result of Lobel’s old friendships and some burgeoning new ones, the university will gain a treasure trove of Lobel’s illustrations, manuscripts and papers dating back to the start of Lobel’s career in 1965, when she illustrated “Sven’s Bridge.”

Among the many highlights of the 82-year-old Polish native’s career are a 1982 Caldecott Honor Medal for her illustrations for “On Market Street,” written by her husband, Arnold Lobel, and a 1998 National Book Award nomination for her childhood memoir, “No Pretty Pictures.” Her memoir recounts her experiences as a Jew living in Poland during World War II, which include going into hiding at age 5 and later being captured and sent to a concentration camp. 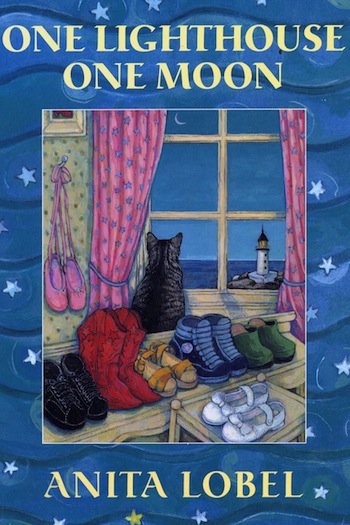 Anita Lobel has been illustrating children's books since 1965. Her works have won numerous awards, including a Caldecott Honor Medal for illustrations and a National Book Award nomination for her childhood memoir, “No Pretty Pictures.”

“Ms. Lobel has an incredible sense of joy in spite of all the horrible things she witnessed as a child,” says Elizabeth Sudduth, director of Irvin Department of Rare Books and Special Collections. The joy comes through in Lobel’s bright and intricate illustrations, which have also been featured in museums and galleries as artworks in their own right.

Because of the war, Lobel was separated from her parents for years and didn’t begin formal schooling until she was 13. “She didn’t really start drawing until she had art classes in Sweden,” Sudduth says. “That was when she first really went to school, and you can see the Swedish or Scandinavian influence in the bright colors she uses.”

“My relationship with the university is a new one; all those years it was with the public library,” Lobel says. “Then I gave a talk at the university, and that is when I toured the archives. It is so impressive, and I am very pleased to be housed in such a nice place.”

She adds: “My apartment had become a storage room; I was walking around among all these envelopes and layers of things. ‘The archive’ sounds so dignified, but the transition and the transaction has been between friends. There was no reason to give my work to anybody else.”