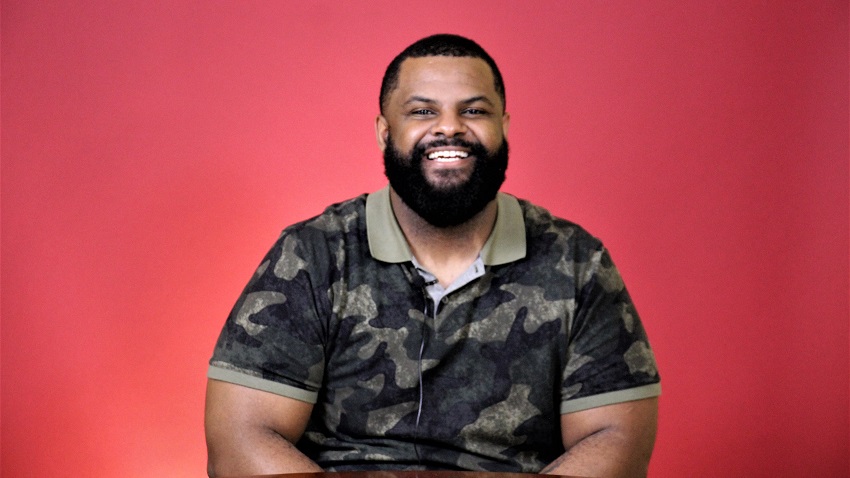 When people think about sports, there are many African-Americans who have made history as pioneers, role models, leaders and elite champions. But, when the topic is sport management research at the highest academic level, it becomes a bit of a different story. Victor Kidd is working to change that. He is the first African-American doctoral student in the four-year history of the University of South Carolina’s sport and entertainment management Ph.D. program. He is also the first student overall from his program to win a SPARC grant — a merit-based grant designed to ignite research and creative excellence at Carolina.

Kidd appreciates the significance, and in his mind the responsibility, of being first, but there’s much more on his mind than making history. He wants to make a difference in the lives of athletes and in higher education.

"Not too many individuals can straddle the line between athletics and academia. I take pride in being able to do that,” he says. "As a leader, what I try to do with college athletes is get them to see what opportunities, beyond playing, can be found in sport."

Kidd’s research as a doctoral student focuses on sport retirement, athlete career transition, sport migration and social issues in sport. As a former college athlete who played football at Virginia State, Kidd has seen firsthand the unique challenges that athletes face in defining and achieving success off the field or court. This perspective combined with his background in social work gives him a unique vantage point to tackle some of the tough issues facing sport management.

Carolina is ranked first in the nation for sport sciences, but Kidd originally started exploring postgraduate programs in social work at the university. After earning his B.S. in psychology from Virginia State University and his M.S. in clinical social work from Howard University, he was introduced to Richard Southall, director of the College Sport Research Institute within the sport and entertainment management department at Carolina. Kidd knew immediately that he had found the right place and the right mentor.

"I didn't apply to any other programs,” he says. “It was just a good fit." 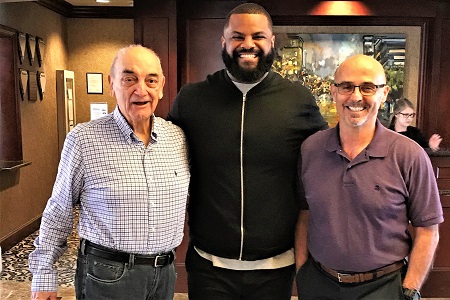 Kidd now works closely with Southall in the College Sport Research Institute and will lead a panel at this year’s CSRI Conference, set for April 12-14 at the University of South Carolina Alumni Center. In addition to his research and teaching, Kidd is active on campus and serves as the secretary of Multicultural Student Affairs within the Graduate Student Association, fulfilling a long-held desire to hold a campus leadership role outside of athletics.

"When I was an undergrad, I was a knucklehead ripping around and playing ball, but I always, deep down, had a desire to be active on campus,” he says.

Kidd plans to split his time between research and teaching once he earns his Ph.D., and hopes to combine his fields of expertise to serve as a mental health specialist and expert for athletes.

"Sport is 90 percent mental,” he says. "If your mentality isn't intact, that has ripped some of the best athletes we've ever had from us."

Kidd credits civil rights leaders who paved the way for him to have the opportunity to be the first African-American Ph.D. student in his program. He also credits personal mentors who have helped him reach this point, from his mother and father to his high school football coach to college professors to his current adviser.

“Dr. Southall has really taken the baton from them. He's really helped me a lot,” Kidd says. "He's allowed me to be me. I don't have to fake it and be something that I'm not. I will never forget him. He will always be instrumental in my life."