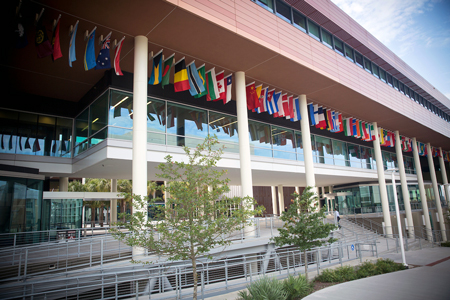 From the top-ranked international business program to criminal justice and nursing, the University of South Carolina’s graduate programs continue to make their mark in the Palmetto State and beyond.

The year's highlights include a continued No. 1 ranking for the International MBA program. The Darla Moore School of Businesses’ Professional MBA program ranked 13th among public universities and 22nd overall.

Here are a few other ranking highlights from the guide, released Tuesday (March 20): 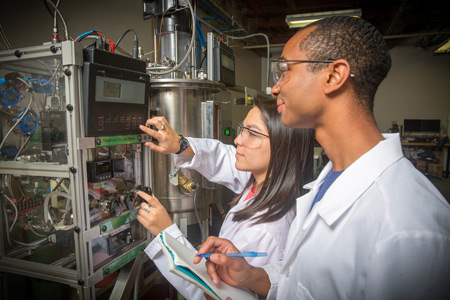 Provost Joan Gabel says graduate and professional programs are an important part of the university’s mission and impact.

At nearly 9,000 students, Carolina enrolls far more graduate students each year than other institutions in the state.

“We know we have a shortage of baccalaureate degree holders in South Carolina, but the state also needs more advanced-degree graduates,” Gabel says. “We’re proud that we can offer so many high-quality degree opportunities to students thanks to our dedicated faculty and staff who deliver excellence each and every day.”