How history textbooks will deal with the US Capitol attack

The Jan. 6 attack on the U.S. Capitol represented an event unlike any other in American history. UofSC education professor Christian Anderson and two American history  scholars write about how will it be portrayed in history textbooks used in America’s K-12 schools and colleges for The Conversation.

How soon can we expect this attack to be included in history textbooks?

The unprecedented nature of this attack, combined with the widespread sense that it marks a historical turning point, ensures that it will appear in textbooks as soon as publishing turnaround times allow.

In recent years, the college textbook market has increasingly turned to digital formats. That means changes will likely be made in months rather than years, at least at the college level.

Publishers generally revise print textbooks every few years. The Sept. 11, 2001 attacks appeared in texts published in 2003, although textbook writers were still trying to understand the full ramifications of 9/11 at the time. As the historian Philip Jenkins noted in his preface to one of those 2003 books, “it is much too early to tell what all the consequences of the terrorist attacks will be.” 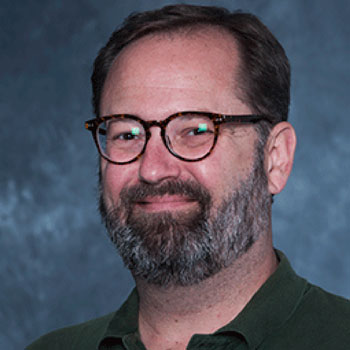 Christian K. Anderson is an associate professor of educational leadership and policies at the University of South Carolina.

Christian K. Anderson, associate professor of educational leadership and policies at the University of South Carolina

Often the distance of time and space is needed to evaluate the historical significance of an event. I don’t think that’s necessarily the case with the Jan. 6 attack on the U.S. Capitol — and the subsequent swift second impeachment of President Donald Trump for his role in inciting mob violence.

A fear immediately arose that this sort of thing will only continue around the country. That, to me, is all the more reason that having some historical understanding of current events is crucial for people of all ages.

Consider what happened after Sen. Charles Sumner of Massachusetts, the ardent abolitionist, was nearly beaten to death on the Senate floor in 1856 by Rep. Preston Brooks of South Carolina. Brooks beat Sumner because he was insulted by Sumner’s attacks on slavery.

Brooks walked out of the Senate chamber without immediate repercussions. He was later censured by the House but then reelected by South Carolinians, many of whom had sent him canes to replace the one he had broken while beating Sumner.

A man carries a Confederate flag during the Jan. 6 attack on the U.S. Capitol. Saul Loeb/AFP via Getty Images.

Historian Stephen Puleo argues that this incident is one of several that led to the Civil War.

Interestingly, a portrait of Sumner can be seen in the photo of one of the rioters who was parading through the Capitol with a Confederate flag during the attack. In the same image is a portrait of John C. Calhoun. A devout slavery proponent, Calhoun represented South Carolina in the Senate and served as vice president in the early 19th century.

To me, that a Confederate flag could enter the Capitol – particularly when the Confederacy itself never invaded Washington, D.C., much less the Capitol – stands as a stark sign of how the attack is part of a much larger thread of history.

Daisy Martin, director of the History & Civics Project at the University of California, Santa Cruz 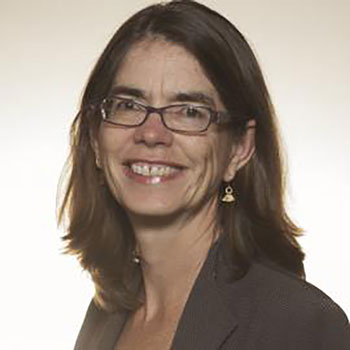 For K-12 education, the timing of including this attack on the Capitol in history textbooks is likely more affected by textbook companies’ revision schedules and states or school districts’ textbook adoption schedules than considerations about how much time must pass after an event to get the narrative right. This attack is a part of U.S. history now. It could be included in textbooks by the fall of 2021, if publishers can respond that quickly. The attack was not a complete anomaly, and it can be described as both a continuation of and a change from the past, even while its long-term impacts are still unfolding. This event was seen worldwide. Its significance and drama likely will interest students, potentially propelling them into deeper questions about democracy, white supremacy and the American past.

How will the attack itself be portrayed? 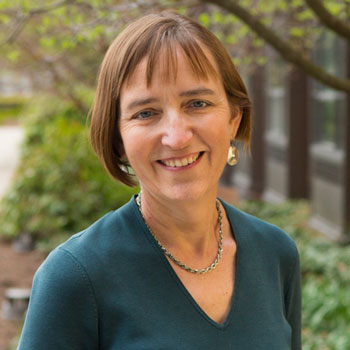 Wall: Dutch historian Pieter Geyl once called history “an argument without end.” While history is based on facts, scholars are constantly reinterpreting and arguing over the past as they uncover new evidence and develop new methodologies. Contemporary politics and social and cultural trends also reshape what historians view as important. For decades after World War II, most scholars believed that liberalism had triumphed in the U.S. Historians saw modern conservatism as irrational and irrelevant, and paid it scant attention in scholarly accounts or textbooks. That changed after the conservative political resurgence ushered in by the presidency of Ronald Reagan.

Textbooks once focused almost exclusively on the militancy of Black Power, a political and social movement of the 1960s and 1970s that advocated racial pride, economic empowerment and self-determination for people of African descent. Today many college textbooks also discuss the educational, food and medical programs that groups like the Black Panthers set up in African American communities.

New sources, new approaches and changing sensibilities will shape textbook accounts of this attack as well. Moreover, authors and publishers will make different decisions when they decide how much space to devote to the attack, what photos they will use to illustrate it and how to assign blame and contextualize it.

Was this attack the culmination of the four years of the Trump presidency or of the direction the Republican Party has taken over the last four decades? Does it reflect a deeply American strain of white supremacy or the rise of virulent populism and authoritarianism around the globe? Is it the result of how social media is influencing democracy? Textbook authors might emphasize one or more of these themes and questions – or others, including some we can’t yet foresee. 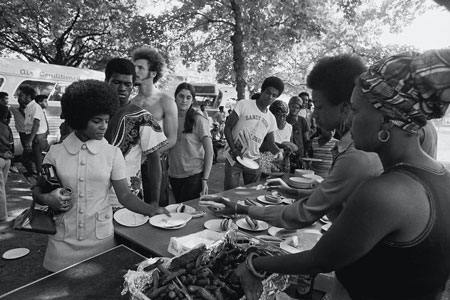 Anderson: Surely, all of these terms being mentioned – riot, insurrection, attack, sedition, treason – will be used. A good approach for a text might be to list each of these terms along with others, such as “protest,” with definitions. As an exercise or discussion question section, readers could be given examples of each of these from history and asked to determine how they would define the events that took place on Jan. 6, 2021. Alternatively, they could be asked to evaluate those events against each of these terms. In the end, it is likely that most students would conclude that there is a lot of overlap among these terms and that more than one might apply.

Is there a right or wrong answer? No. History is all about interpretation and reinterpretation. At some point a select few terms may become the most used, but for now professors, teachers, students and others will wrestle with what happened, why it happened and what we call it. The ambiguity is part of process.

Martin: Textbooks should not carry the history curriculum on their own. A textbook can be a reference in the classroom, but it is also a source that, just like any other source, is worthy of interrogation. The content included in textbooks regarding the insurrection at the Capitol should therefore be the start of a conversation, rather than the end of it. History requires consulting multiple sources and identifying, critiquing and constructing evidence-based narratives. Engaging students in doing this work in the classroom, rather than just memorizing a particular narrative, is a better representation of the historical discipline and allows students to learn history.