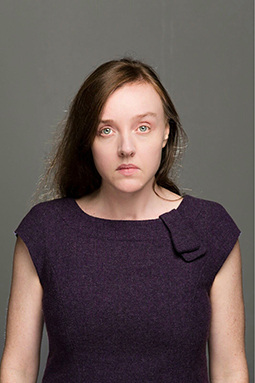 Julia Elliott’s writing has appeared in Tin House, The Georgia Review, Conjunctions, The New York Times, and other publications. She has won a Rona Jaffe Writer’s Award, and her stories have been anthologized in Pushcart Prize: Best of the Small Presses and Best American Short Stories. Her debut story collection, The Wilds, a was chosen by Kirkus, BuzzFeed, Book Riot, and Electric Literature as one of the Best Books of 2014 and was a New York Times Book Review Editors’ Choice. Her first novel, The New and Improved Romie Futch, was a finalist for the Southern Independent Bookseller’s Alliance Prince of Tides Literary Award.