So What’s the Problem Here, Anyway?

I am not entirely sure how to respond to this prompt, much less understand what it means, because frankly I think South Carolina could not get any better.

For example, driving on the roads here is truly an experience. I mean, it’s basically like riding a rollercoaster having to swerve around all the potholes, and that’s great because then I don’t have to actually go to Carowinds and pay a half million dollars just to stand in line. Plus, if you drive on South Carolina roads, you have that added thrill of not knowing whether you’ll damage your car. Sure, you might end up having to pay more for damage expenses for your car than if you just went to Carowinds, but again, that’s what makes an everyday drive so exciting –will you or will you not get your money’s worth?

Of course there’s the more conventional way of thinking, which is that the roads should be fixed using funds from raising gas taxes. But then I wouldn’t be able to meet my daily thrill quota, and people would drive cars less to an extent, perhaps leading to a cleaner environment. Sure, that might sound great, but gambling on when I’ll get lung cancer from breathing in carbon emissions is another way I meet my daily adrenaline requirement.

But what about education? People generally point towards our relatively low academic performance and the “Corridor of Shame,” which are certainly problems that need intervention. But let’s look at the bright side. At least South Carolina is unique for having a whole collection of counties where education is terribly underfunded and academic achievement is poor. It’s what makes us stand out, so much so that there has been a documentary about it! Any publicity is good publicity, right? At this point, all the logical people might be thinking, but if we’re talking publicity, wouldn’t it be better to just fix the situation so that people can see our ‘rags to riches’ story? And they’d be right. Maybe the state could spend extra funds on schools in the Corridor of Shame. Or maybe schools that are well-off could donate some of their extra funds to schools that aren’t as fortunate instead of spending them on upgrading Chromebooks to iPads. But it doesn’t matter because even though some students will never know what it’s like to have the necessary school supplies, iPads are super trendy.

In the end, even though I only grazed the tops of a couple subjects, I think it’s enough to say that South Carolina definitely does not need to improve at all. Based on everything I’ve stated about potholes and poor education, who wouldn’t want to come live in good ol’ SC? But all jokes aside, while this state certainly is not perfect, what matters is that we move in that direction. And maybe someday, we won’t have to keep asking the question, “How should we improve South Carolina?” 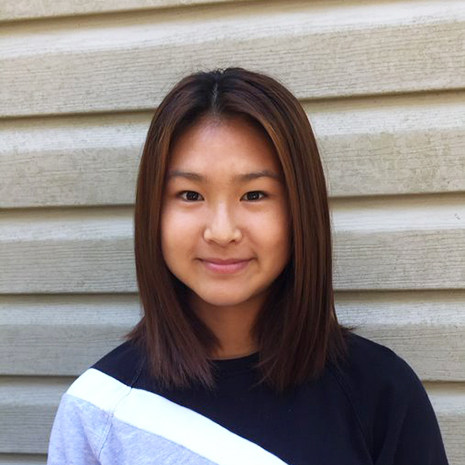 Angel Huang is a junior at Spring Valley High School in Columbia. Frank Harrison is her English teacher.