Medicine was Compton’s ‘Field of Dreams’

All through high school and part of college, Ken Compton had no idea where his future path lay – he only knew that he wanted to pursue a career that would allow him to serve others.

“I never thought of myself as a great student,” Compton says, “but I was enough of a good student that I was interested in learning things.”

Compton grew up in Spartanburg, South Carolina, attending Dorman High School. Undergraduate studies brought him to the University of South Carolina where he earned a bachelor’s degree in biology. It was during his junior year that he began to seriously consider what he might want to do with the rest of his life.

“My first two years of college were markedly different than my last two,” he says. “I had never had much experience with doctors. I’ve always been pretty healthy, no broken bones, so I didn’t really have a mentor or model for that. Maybe the Lord moved me in that direction but it just came to me that being a physician would be the best way that I could help people.”

Compton was a member of the first class of students to matriculate to the University of South Carolina School of Medicine Columbia in 1977, but he did not really have a sense at the time of what that truly meant.

“We were all just happy to be in medical school. We didn’t think about it much, but the realization of what it meant was always made known to us,” he says.

He recalls there were some disadvantages of being in the first class as there were no students who had come before to offer advice and guidance.

“The greatest advantage was that the professors were excited to have us, and that was a good situation to be in,” he says. “And being on our own as the first class, we hung together as students.”

Compton recognized that his interest lay in surgery during the first rotation of his third year of medical school when he and his classmates began to focus on clinical work.

“In my fourth year, we were able to do more electives, and I could do rotations in subspecialties for surgery,” he says. “When I hit ENT – ear, nose and throat – I just knew that was what I wanted to do.”

Compton got married just before beginning a medical/surgical residency at the University of Rochester in Rochester, New York, followed by an otolaryngology residency at SUNY Buffalo in Buffalo, New York.

His family decided southern winters were a bit more enticing than the brutal cold of the north, and he accepted a position with the longstanding practice Charlotte Eye, Ear, Nose and Throat in Charlotte, N.C., founded in 1923, where he has practiced ever since.

Compton credits his wife, Mimi, and their four children for much of his success.

“I couldn't have accomplished anything in this life, especially in my career, without her and also my four kids,” he says.

Compton is preparing to retire at the end of 2021 but readily admits he would not change anything about his chosen career.

“It’s still the greatest profession I can imagine. I don’t know of anything out there than can give you the satisfaction of taking care of someone. I’m very grateful for the opportunity that I had and all that was given by my professors and the people around them who enriched my time during medical school,” he says. “I cannot imagine a better experience than to have trained to be a doctor at the University of South Carolina School of Medicine Columbia.”

Compton fondly recalls a scene from the movie “Field of Dreams” that he says best sums up his feelings about being a physician.

“When the character ‘Doc Graham’, played by Burt Lancaster, steps across the field to save a young girl from choking on a hot dog, thus forever relinquishing the chance to play professional baseball, the character Ray Kinsella, played by Kevin Costner, comments ‘you came this close. It would kill some men to get so close to their dream and not touch it. God, they'd consider it a tragedy,’ to which Graham replies, “Son, if I'd only gotten to be a doctor for five minutes, now that would have been a tragedy.” 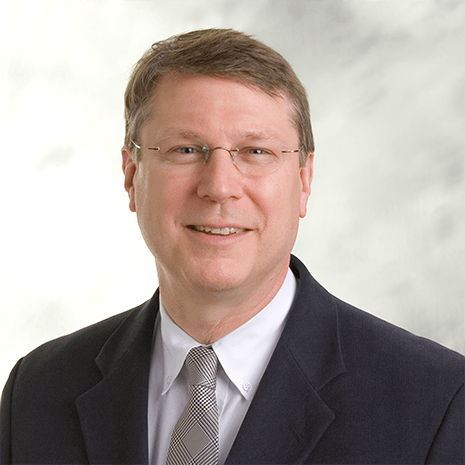 “It’s still the greatest profession I can imagine. I don’t know of anything out there than can give you the satisfaction of taking care of someone. I’m very grateful for the opportunity that I had and all that was given by my professors and the people around them who enriched my time during medical school. I cannot imagine a better experience than to have trained to be a doctor at the University of South Carolina School of Medicine Columbia.”