Professor in physician assistant program was trained under fire 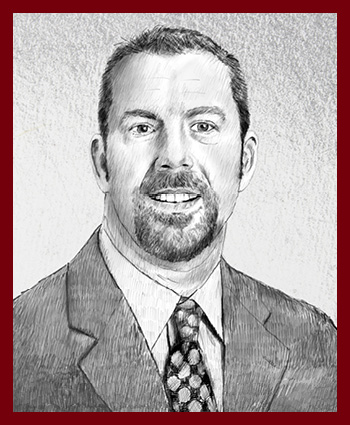 David Weil says he wasn’t a great student in high school, admitting education wasn’t a priority for him. Ten days after graduation, he joined the Army, and soon found himself in the deserts of Saudi Arabia, a combat medic working with a Physician Assistant.

It was an assignment that changed the direction of his life.

“As a 20-year-old kid, our unit’s PA was experienced, weathered, highly confident, and the coolest thing I’d ever seen. He and our doctor ran our entire medical unit. He did some amazing things, and he also had a background in Special Forces,” Weil says. “That was my introduction to the profession.”

So after four years in the Army, he enrolled in college with his mission to become a PA and has since worked in emergency rooms and been a Nationally Registered Paramedic for nearly 20 years. Now, he’s training future PAs as both the Associate Program Director and the Director of Didactic Education at the University of South Carolina School of Medicine Columbia.

He was a clinical preceptor in emergency rooms for years, providing supervision and advice for new practitioners, and was working in Charlotte, North Carolina, when he heard about the new PA program starting at UofSC. He joined the faculty in the summer of 2016, helping to start the program from scratch. The first PA students arrived in January 2017.

“I enjoyed teaching. I didn’t learn that until I was a preceptor in the ER. I realized I was good at it. I knew PA education was something I wanted to get into. So, it was an easy decision (to come to the UofSC program),” he says. “How can I best give back? Taking care of patients or being in the classroom?”

He does both. Now entering his fifth year at UofSC, he teaches PA students at the School of Medicine four days each week and continues to practice and see patients locally once a week.

As a teacher, Weil stresses active, team-based learning in the classroom, believing it is key to deeper learning and knowledge retention. He received this year’s Garnet Apple Award for teaching innovation.

His team-based learning concept calls for students to learn the material – whether that’s chapter readings or watching power-point presentations — on their own before entering the classroom. When they get to the classroom, students typically are broken into groups to apply concepts they’ve learned to particular cases and situations.

“The more times they can do that before getting into clinical practice the better. They need to be problem solvers,” he says.

Physician Assistant training at UofSC is a 27-month program that prepares students to enter a field that has grown exponentially over the past few decades.

“It’s a massive movement. And that’s based on need. Physicians can’t see 120 patients in a day, but one doctor and two PAs can,” he says. “Collaboration and increased access to care are the biggest things. That’s where our profession is going.” 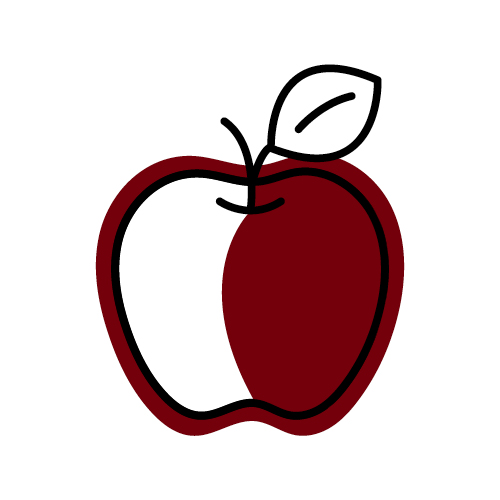