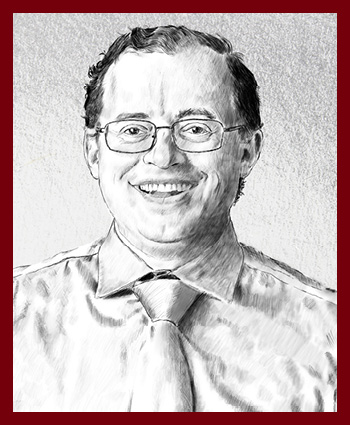 Andrew Greytak isn’t content with his students learning chemistry two or three times a week in class. He wants them to realize the world outside the classroom and many of the things they do in it are examples of the chemical concepts they’re studying.

“They’ve boiled water before so they know that it transitions from water into steam, and they know people put salt on the road to make ice melt at a lower temperature,” says Greytak, an associate professor in the Department of Chemistry and Biochemistry. “I try to show them those are chemical principles at work. I’m trying to get them thinking about chemistry when they’re outside the classroom because that’s when you begin to process it and understand it.”

Greytak has an active research enterprise with a team of graduate students in his lab, exploring a broad range of topics including imaging, spectroscopy and photocurrent measurements on new types of electronic devices. He has also contributed to major interdisciplinary projects that have received considerable federal funding.

But his motivation to teach well is equally strong. Part of it is the basic premise of academia, he says — the desire to engage with and help students. But good teaching also provides another reward.

“A famous physical chemist named Richard Zare has described teaching as the secret weapon of the university researcher. When you’re teaching these concepts and explaining them to other people, you’re learning something yourself,” Greytak says. “It does get you thinking about things outside of the classroom and about ways that your work in the research lab could be applied in a different direction.

“Also, teaching is fun. I’ve had three or four National Science Foundation Graduate Scholarship recipients emerge from courses I’ve taught, and I’ve had some students who had been working and they’re returning to college to start new careers. It’s really interesting to see the range of students; there is no ‘typical’ student, everybody is different.”

A famous physical chemist named Richard Zare has described teaching as the secret weapon of the university researcher. When you’re teaching these concepts and explaining them to other people, you’re learning something yourself.

In addition to introductory chemistry, Greytak also teaches physical chemistry, a two-semester course sequence considered one of the most difficult requirements for chemistry and biochemistry majors. To help ease the burden, Greytak has created visual aids and handwritten notes, including a “Which is the anode?” guide to electrode naming conventions in such devices as batteries, fuel cells and solar cells, complete with an electrochemistry cheat sheet.

To broaden research opportunities for undergraduates and build stronger connections between research, student life and facilities use on campus, Greytak has worked with Sustainable Carolina and the university’s Office of Sustainability to organize an annual Sustainability Research and Practice Showcase. These events have hosted up to 40 research groups and student organizations working in the general area of sustainability.

“It is extremely rewarding to see that this works — that students develop enthusiasm for the subjects, that they go on to do well,” Greytak says, noting that he also appreciates “positive comments in student evaluations about my teaching style even if they indicate that the course material itself was ‘too hard.’” 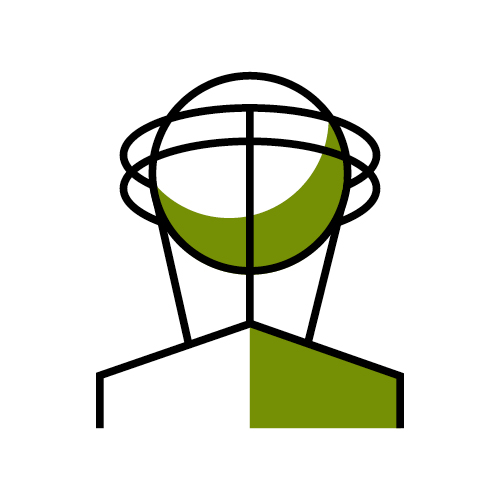